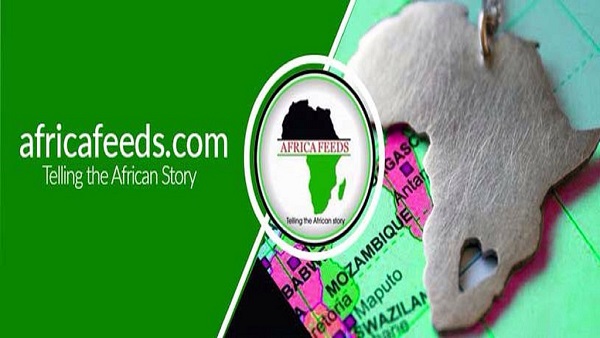 The portal will provide readers in Africa and beyond the latest and relevant news about Africa and the world in general.

Readers of the site get at first hand, content on latest breaking news about Africa in all areas including entertainment, business and sports, with special focus on all the sub-regions on the continent.

Founder and CEO of Africa Feeds Media, Isaac Kaledzi said the desire to tell the story of Africa the best way, motivated the establishment of the portal.

He said in Accra that “I believe the story of Africa must be told and told better than we do currently. The African story must be told, not just the unfortunate happenings of war and hunger but the struggles and efforts by ordinary individuals to make this Continent great and that is exactly what we want to do with this news portal”.

“African journalists work hard under challenging conditions and deserve an independent platform to share what they see and observe with the rest of the world in an unbiased and fair manner” Mr. Kaledzi added.

Readers can access the portal via their mobile phones, tablets and desktops with 24/7 news services. An Africa feeds TV Channel is to be launched in the coming months to provide a 24/7 news TV content to Africans and the rest of the world at large.

Mr. Kaledzi said “This is a huge project but we are confident that this is the way to go, we must provide a platform that enables the African to tell his or her own story and also for the African to know what is happening on his or her continent from the African perspective without perceived foreign influence”.

Africafeeds.com, a subsidiary of the Africa Feeds Media group is funded through commercial revenues and officially started operations on November 3, 2016.