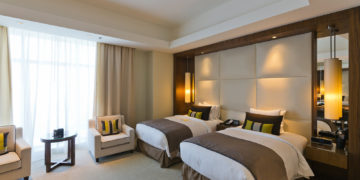 The most common item left behind in hotel rooms

The most common item left behind in hotel rooms 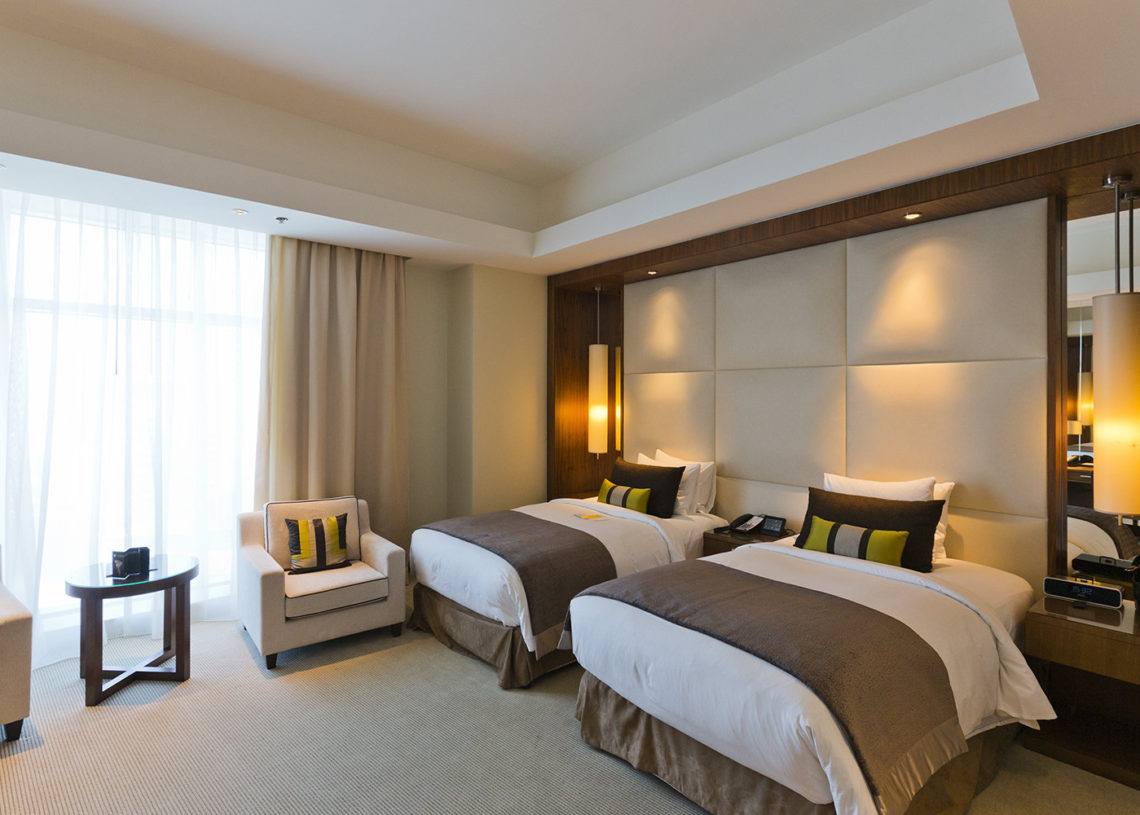 From hair brush to phone charger – we’ve all left something behind in a hotel room.

Some items we’ll gladly drive back for or request it be couriered to our home, whereas we usually just wave an eternal goodbye to inexpensive toiletries like toothpaste.

But what are the most common items left behind by hotel guests? Can you guess it?

I have only ever left behind jewellery. So I am quite familiar with that drive back to the hotel.

Finder.com.au compiled some research looking into the lost and founds of Australian hotels. These 10 items were the most common:

However, phone chargers were by far the most common. One hotel even recorded a whopping 370 chargers left behind in a single year!

Travelodge Hotels also confirmed this, saying that chargers are the most common item left behind in their hotels.

And what about Airbnbs? Same thing? An active Airbnb community of hosts have a thread discussing just this: items left behind by guests. Some are really hilarious!

Items include: a bong, shoes filled with food items (?!), a ‘personal massager’, a stash of Ecstacy, chargers, clothing, wine, beer, food, and cosmetics like shampoo are apparently very common.