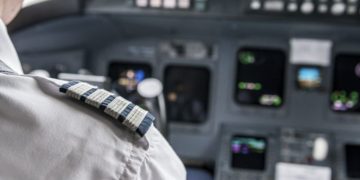 Stephen Bradley Mell was put on trial on charges of having sex with a minor and receiving child pornography. 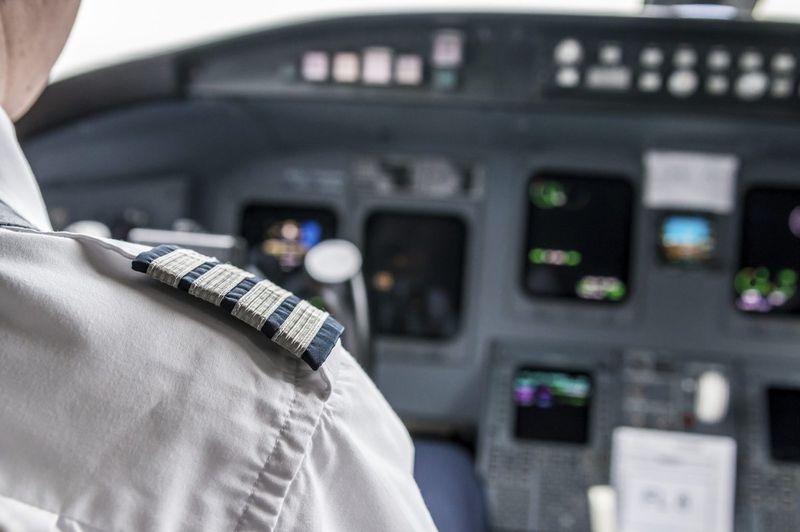 A federal court in the coming days will sentence an American millionaire for having sex with a 15-year-old girl on his private jet.

Stephen Bradley Mell was put on trial on charges of having sex with a minor and receiving child pornography.

His sentencing was due at the end of last month but was postponed. A new date is yet to be announced by the court, the Office of the United States Attorney of the District of New Jersey said.

The Bedminster man pleaded guilty to charges of engaging in interstate travel to engage in illicit sexual conduct.

Ugandans in COVID-19 quarantine break protocol to have sex

Romanian Football Club blames poor form on too much sex

The 51-year-old was reported to have at a point put his private plane in autopilot mode to have sex with the minor who was taking flying lessons.

The mother of the teenager approached Mell to give the girl flying lessons.

Federal prosecutors during trial referenced to text messages and communications through SnapChat.

My Central Jersey reported that Mell is also facing the possibility of a multi-year sentence in state prison after he pleaded guilty to third-degree endangering the welfare of a child.

He is being prosecuted for engaging in sexual relations with a female victim under the age of 16 in Readington and Bedminster.

Mell is scheduled to be sentenced on July 12 for those charges.

Mell is reported to be an active community member.

He had served on the board of schools and volunteered in numerous charities, including the New Jersey Conservation Foundation.

Ghana: Burkinabe arrested with a gun in church