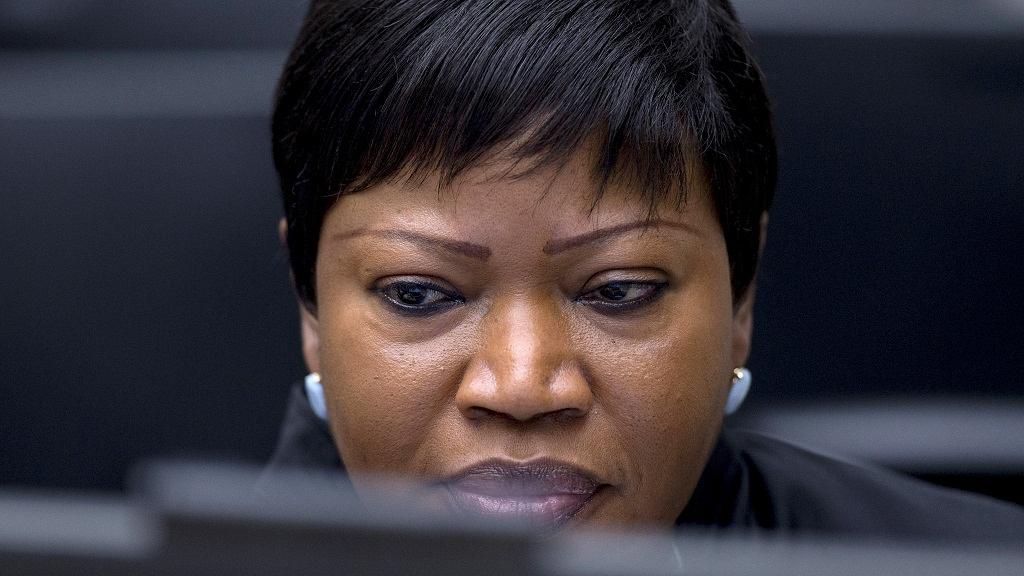 After Burundi and South Africa, Gambia now intends to quit the ICC. It is clear that the court has become unpopular in Africa and therefore requires a complete overhaul, says DW’s Abu-Bakarr Jalloh. 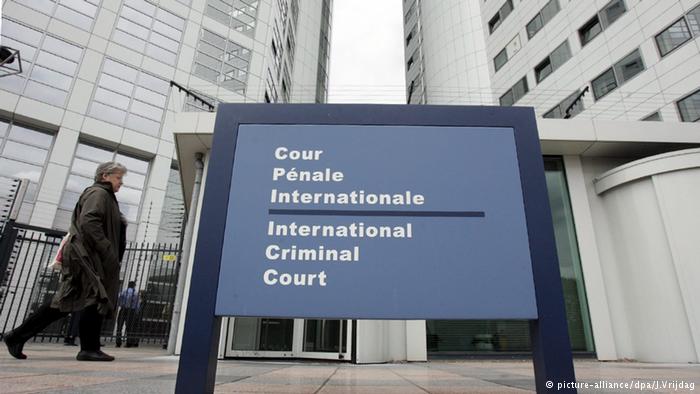 Was the International Criminal Court (ICC) set up only to bring down African warlords or leaders? Maybe not, but many people in sub-Saharan Africa think so. Even if that claim is not entirely true, the number of cases from African countries currently being tried at the ICC makes for a good argument.

For example, the court charged Kenya’s President Uhuru Kenyatta with crimes against humanity for his alleged involvement in the 2007-08 post-election violence. The prosecutors later dropped the charges due to a lack of sufficient evidence. But other powerful world leaders have been accused of committing far greater crimes with impunity. I am not suggesting that Kenyatta should not answer for his alleged crimes, but those powerful leaders should be held accountable as well.

For instance, former British Prime Minister Tony Blair was not indicted over British involvement in the Iraq war. The Chilcot Inquiry, appointed by his successor Gordon Brown, did rule that there was no direct threat from Iraq’s dictator Saddam Hussein when the British army invaded Iraq. But the International Criminial Court is only carrying out preliminary investigations – 13 years after the invasion.

Burundi and South Africa, and just recently Gambia, announced that they will be withdrawing from the ICC. In some ways, the United States set a similar precedent. While the US signed the Rome Statute in 2000 under the Clinton administration, it was never ratified by the Senate. Without ratification, the US never became a member of the ICC and therefore does not fall under the court’s jurisdiction.

The ICC also does not have jurisdiction over some of the most powerful nations in the world such as Russia, China and Israel. Human rights organizations have accused all of these countries of committing human rights violations in the past.

The African Union (AU) claims that it wants to strengthen the African Court of Justice and Human Rights as a possible alternative to the ICC. But this begs the question of its seriousness and commitment to justice. If its predecessor, the Organization of African Union, or the current AU has not been a satisfactorily functional institution, how could its legal wing be able to prosecute perpetrators of human rights violations? Most of whom are heads of states with assets and allies far greater than the African Union?

A sole focus on Africa is absurd

The argument is that the ICC is best placed to put an end to impunity across the globe. Amnesty International has described the court as “an important step towards creating rights-respecting societies around the world.” But the court itself was fundamentally flawed from its inception.

How do you explain its total focus on Africa? It’s a fact that impunity thrives in Africa and most African leaders wield unchecked powers. But a total focus on the continent for these reasons alone is absurd.

Africa does need legal frameworks capable of holding its leaders accountable for their crimes. But the ICC with its current mandate is clearly not the right instrument. African leaders use these criticisms against the court to easily cast off their responsibility of protecting the rights of their citizens.

The AU acknowledges these leaders are protected by immunity but doesn’t have the jurisdiction to strip them of such protection. Even a strengthened AU’s justice court would be a puppet to the commission and a mockery to transitional justice.

The ICC needs a broader mandate

The AU commission, made up of some the continent’s worst rights offenders, wants out of the ICC and would say anything to leave. This leaves us with only one option: the remaking of the ICC. To do so, the United Nations needs to overhaul the court completely. The ICC as we know it should be dismantled and replaced by an institution with a much broader mandate.

This new institution should be seen to be genuinely investigating rights violations including those committed by all five permanent members of the UN Security Council: the US, Great Britain, France, Russia and China.

The members of the Security Council should also enhance the AU with more powers and responsibilities. If the AU had a permanent representation at the Security Council, it would, hypothetically, be more inclined to prevent war crimes or hold its member countries accountable for gross human rights violations.

African leaders need to be included

The new ICC should consider conducting its trials at the closest but secure location geographically possible to the scene of the crime. The outcome of two tribunals on the African continent – the International Criminal Tribunal for Rwanda and the Special Court for Sierra Leone – were widely accepted partly because of their proximity.

African leaders would see themselves as part of the international justice arena, rather than the victims. In essence, they would have no more excuses to make to ordinary Africans that the court is unfairly targeting them.

Over 10,000 people have been arrested by the Zimbabwean police for failing to wear face masks in public. Some 16,000 others have also been arrested for flouting...
Read more
East Africa

Over 10,000 people have been arrested by the Zimbabwean police for failing to wear face masks in public. Some 16,000 others have also been arrested for flouting...
Read more
- Advertisement -
Africa Feeds

Over 10,000 people have been arrested by the Zimbabwean police for failing to wear face masks in public. Some 16,000 others have also been arrested for flouting...
Read more