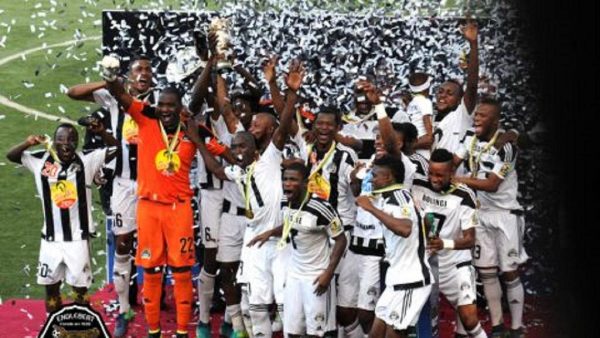 This is the first time that TP Mazembe have won the Conferedation cup to add to their list of continental trophies.

The DRC club had obtained a draw in Algeria in the first leg of the final week and they opened the score seven minutes into the game, maintaining their dominance to win 5-2 on aggregate.