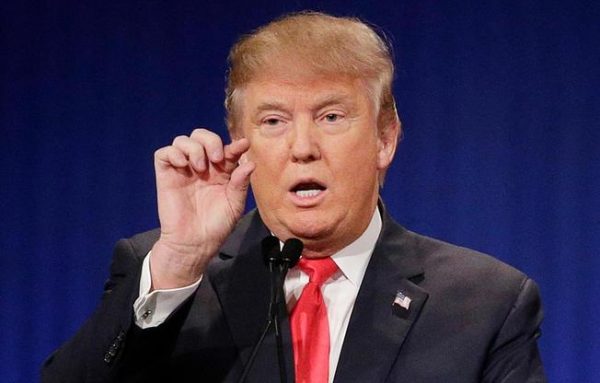 The Republican Party presidential candidate Donald Trump has launched a scathing attack on the Somali community in the US state of Minnesota.

He has blamed them for “spreading extremist views all over the country”.

Mr. Trump cited a knife attack by a Somali immigrant in September in St. Cloud city as an example.

He said that the people of Minnesota have “suffered enough” and promised that if he will review how refugees are made to settle should he become the next president.