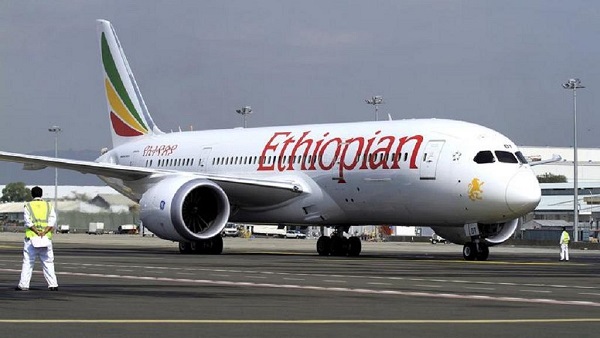 Ethiopian Airlines are set to increase the frequency of their flights to Cape Town in South Africa. The Addis Ababa – Cape Town route was launched in June 2015 with six scheduled flights per week.

But from December 1, the Ethiopian national carrier will add four more flights to the South African city. With that its flight frequency moves from six to ten flights each week.

Aside Cape Town, the airline also flies to major South African cities including Durban and Johannesburg. Some of the increased flights to Cape Town will have a stop over in Johannesburg en route to and from Addis Ababa.

The Airlines Chief Commercial Officer, Busera Awel, is quoted by News24 portal as stating that the new development which marks the airline’s third gateway in South Africa, will “enable tourists and business travellers to enjoy convenient connectivity options to and from 95 Ethiopian global networks on-board their Boeing 787 fleet”.

Ethiopian Airlines is the continent’s fastest growing and most profitable airline. In its almost seven decades of operation, it commands a lion share of the pan African market with the youngest and most modern fleet to over 83 global destinations across five continents.