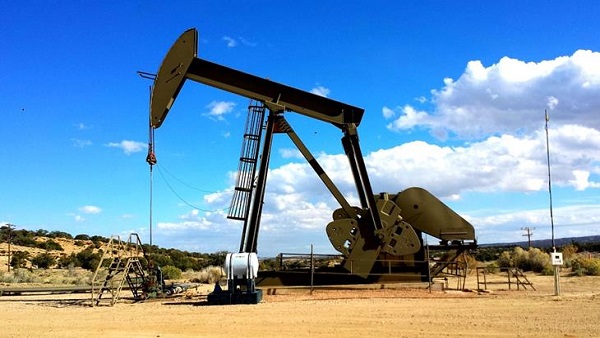 Nigeria’s economy can expand by 2.5 percent next year, rebounding from a recession entered in the second quarter, as long it can keep oil output at 2.2 million barrels per day, a senior Moody’s analyst said.

Aurelien Mali, Moody’s senior analytical adviser for Africa, told Reuters late on Sunday that he expects a contraction from a year earlier, and said the fourth quarter could be close to flat.
- Advertisement -

“With resumption of oil production and the dollars that should come, we expect that Nigeria would be able to accelerate the implementation of the budget,” Mali said.

“With an acceleration, we expect that (growth) could reach 2.5 percent next year,” he said.

Oil minister Emmanuel Kachikwu said in September that production was recovering and had reached around 2 million barrels after months of attacks, mainly by the Niger Delta Avengers, on oil installations cut output by over 600,000 bpd.

Nigeria produces oil through sharing contracts and joint ventures with foreign and local firms. But it has often failed to fund its own contributions. Last week, it reached a deal to pay $5.1 billion in unpaid bills to oil majors.

Oil producer Shoreline Natural Resources has said Nigeria will need at least $14 billion a year in new investment to maintain production at 2.2 million bpd, a level at which the national budget is based on.

Moody’s downgraded Nigeria to B1 with a stable outlook in April from Ba3. Mali said government’s inability to ensure an increase in oil production in the medium term could exert negative pressure on its balance sheet and trigger another rating action.

However, he said that a currency depreciation in June had compensated for government revenues because the country took action before it had a much bigger gap in its income. Though the currency weakness has not led to foreign inflows, Mali said.

Oil accounts for around 10 percent of Nigeria’s GDP. Mali said reforms aimed at increasing the share of non-oil taxes as a percent of government revenues would be positive for ratings.