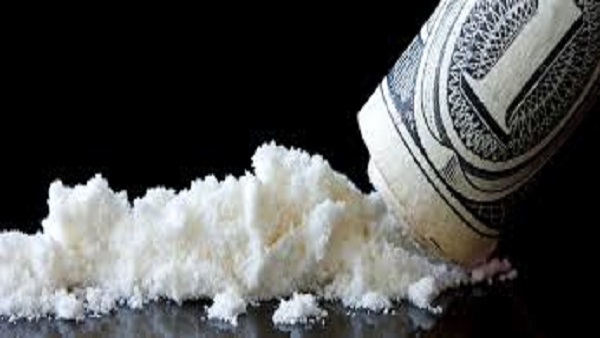 Benin security forces seized 54 kilograms of cocaine from a container that had arrived at its main port of Cotonou from Brazil, the public prosecutor said on Tuesday.

“There was a sack containing 48 pellets of a suspect product,” which was seized on Monday, Lawani Badirou told a news conference. “Tests revealed that this was cocaine.”

West Africa has for over a decade been a transit point for Latin American cocaine en route to Europe, although improved maritime policing in recent years has helped reduce the volume passing through the region.

It was the second drug bust in Benin in under a month. Maritime police discovered a haul of 18 kg of cocaine, also at Cotonou, at the end of October.

That shipment was found in a container belonging to one of the companies of wealthy businessman and prominent politician Sebastien Ajavon. A court, however, this month dropped all drug trafficking charges against Ajavon for lack of proof.