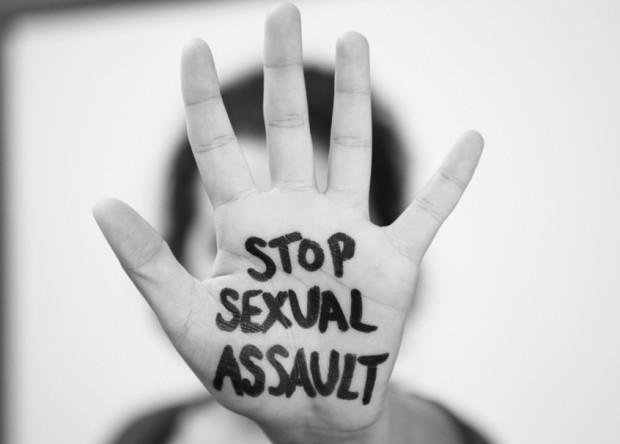 Ghanaian authorities are coming under immense pressure from civil society groups particularly a local group the Coalition Against Sexual Abuse (CASA) to enact an effective policy to fight sexual abuse in schools.

The West African nation in recent months has recorded series of instances of teachers and head teachers engaging in sexual relationships with their students and in many instances harassing them sexually.

The country’s education ministry is currently investigating one of such cases in a high school called Battor High school where the head teacher, Lawrence Korley is accused of engaging in serial abuse, harassment and sex with his students.

In a statement, CASA said although it welcomes the call for an investigation into the head teacher’s actions, it is “calling for the immediate temporary removal of the Head Teacher during the course of the investigation.”

The anti-sexual abuse group said the actions of the head teacher “raises grave concerns and must not be tolerated,” which “requires urgent action and resolution as the alleged actions are contributing to a hostile educational environment. This jeopardizes the health, safety and well-being of the girls in the school.”

The said teacher according to the statement from CASA faces allegations that include:

CASA and many other rights groups are now calling for transparency in the ongoing investigations with CASA hoping that measures would be “put in place to ensure that none of the students face victimization, retribution or intimidation for their courage in speaking up regarding these horrific allegations.”