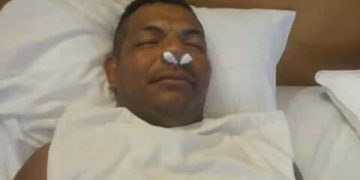 Man fakes his death to stop wife from asking for money

Man fakes his death to stop wife from asking for money

Danny Gonzalez pretended to have died and arranged for pictures of his supposed dead body to be sent to his wife. 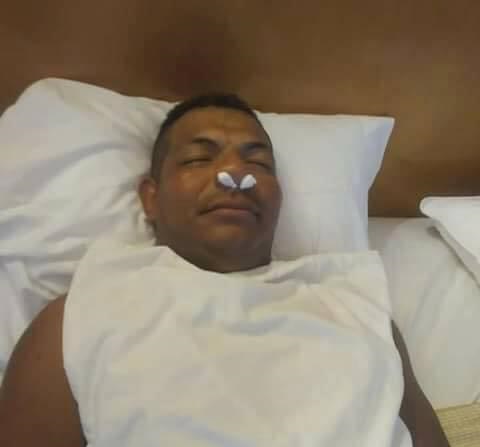 Danny Gonzalez tried to fake pictures of his own death to stop his wife demanding money from him. Photo:MATT ROPER BRAZIL

A man from Honduras faked his own death to prevent his own wife from asking for money.

Danny Gonzalez pretended to have died and arranged for pictures of his supposed dead body to be taken.

The pictures were sent to his wife who he described as very demanding.

The Sun reports that Danny Gonzalez, 27 who works in the USA was fed-up with his demanding wife.

News quickly went viral in his home country about his death and friends and relatives soon got to know of his supposed death.

Local media reports that the news was a big blow to his family but soon it was obvious Gonzalez wasn’t dead.

He told Sur television channel after he was caught that “My wife would call me every week just to ask to send more money”.

“Every Saturday she’d call me telling me I had sent her so much and I needed to send her this much more.”

“The rest of the week, not even a message. She would never send photos or ask me anything else.

“She kept asking me to send her mobile phones.

“I’d already sent six and she always rang me to tell me it had been stolen,” Gonzalez added.

Faking his own death appears to be the best solution for Gonzalez. He sent a message to his wife claiming to have died of cancer and asthma.