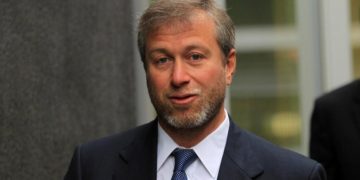 It was previously claimed that Silver Lake, an American private equity firm, failed with a bid to buy a minority stake. 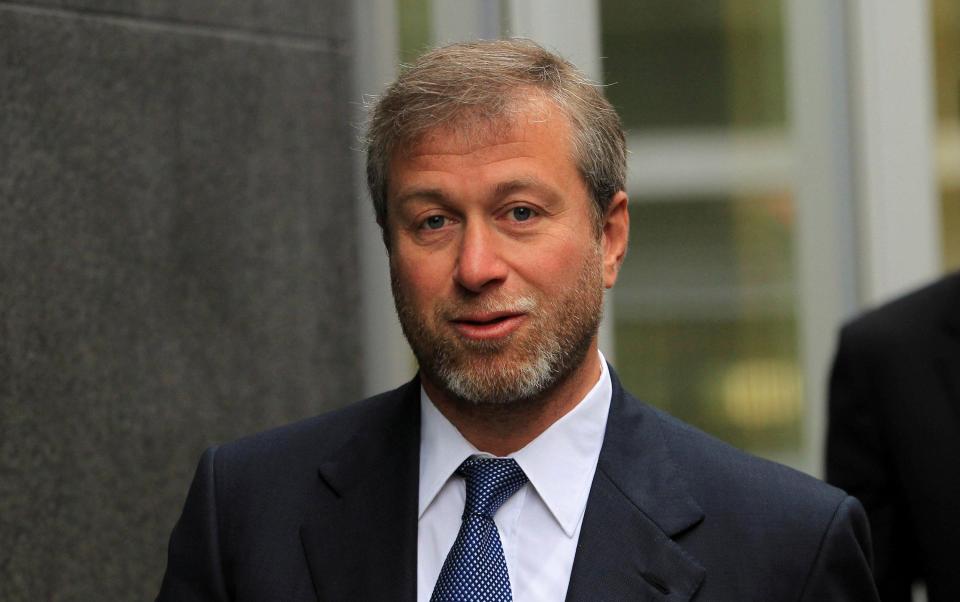 CHELSEA owner Roman Abramovich will demand an offer of at least £2.5billion to even consider selling the club, according to reports.

The Times claims the Russian billionaire is “not actively looking” to sell the club he has owned since 2003.

Reports yesterday said Abramovich, who is thought to be worth around £9bn, was looking to flog the Stamford Bridge side after a dispute with the Government over his visa status.

But The Times say Abramovich, 51, is committed to the club and “has no plans to sell”.

Bayern and Dortmund stars to take pay cut due to coronavirus

Manager Maurizio Sarri oversaw his third straight win in the Premier League yesterday with a 2-1 win at Newcastle.

It was previously claimed that Silver Lake, an American private equity firm, failed with a bid to buy a minority stake.

The Sunday Times reported that Abramovich has retained Joe Ravitch of the Raine Group, a boutique bank specialising in sport, to help broker a sale.

But today’s report claims the group has acted as consultants for Chelsea for “several years” and has not been instructed to find a buyer.

Raine Group, based in New York, helped Manchester City secure a £265million investment from China Media Capital for a 13 per cent stake in the club.

Britain’s richest man and Blues season ticket holder Sir Jim Ratcliffe is said to have had a £2bn bid for Chelsea rejected by Abramovich this summer.

Africa has the worst toilet facilities in schools