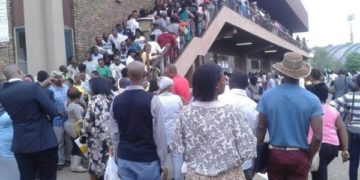 Police are yet to identify the victims who were all women. Nine others sustained injuries. 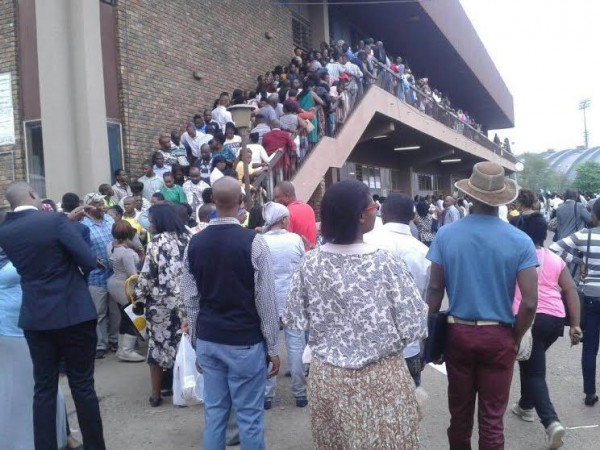 Three people were killed in a stampede at a South African church during Friday night prayer session.

They are yet to identify the victims who were all women. Nine others sustained injuries.

News24 reports that the three died during at the Enlightened Christian Gathering Church in Pretoria.

The church is headed by a preacher called Prophet Shepherd Bushiri.

Police spokesperson Captain Augustinah Selepe told News24 on Sunday that “People who think they are related to the deceased must come to Pretoria mortuary tomorrow (Monday) at 10:00.”

“They must bring along their own ID documents and IDs of the deceased,” Selepe said.

Police say they believe members of the church rushed to seek shelter during a thunderstorm.

In an attempt to secure a shelter a stampede occurred resulting in the three deaths.

Opinion: DR Congo goes to the polls, but Kabila intends to stay on