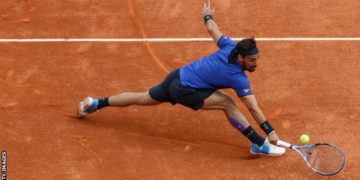 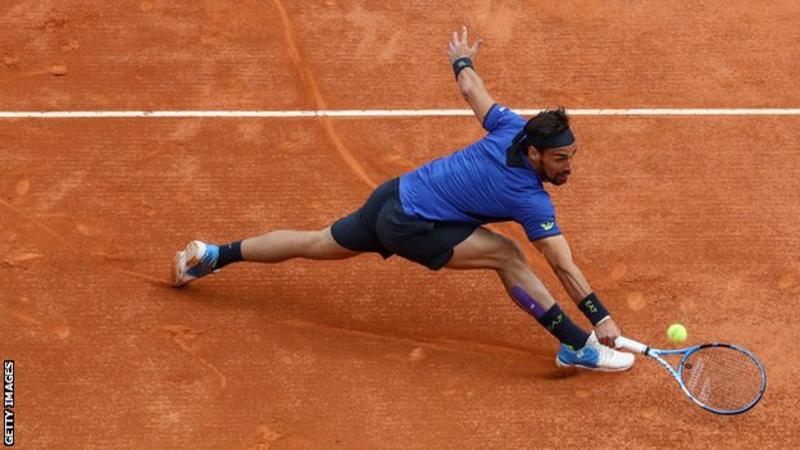 Italy’s Fabio Fognini won a Masters 1000 event for the first time with a straight-sets victory over Dusan Lajovic at the Monte Carlo Masters.

What have been the most recent major upsets in sport?

Nadal motivated by love of game, not Grand Slam record

Lajovic made the better start, breaking Fognini’s serve early on but the Italian fought back, breaking twice to take a 4-2 lead in the opening set.

Serving for the set, he saved a break point before a backhand down the line gave him the lead.

Both players had their serves broken in the first two games of the second set, but despite receiving treatment on ankle and hamstring niggles, it was Fognini who went on to dominate, serving out the match.

Fognini becomes the first Italian to win a Masters 1000 singles title and is the oldest Monte Carlo champion in the open era.

He is the first Italian to take the Monte Carlo crown since Nicola Pietrangeli in 1968 and will rise to number 12 in the world rankings.