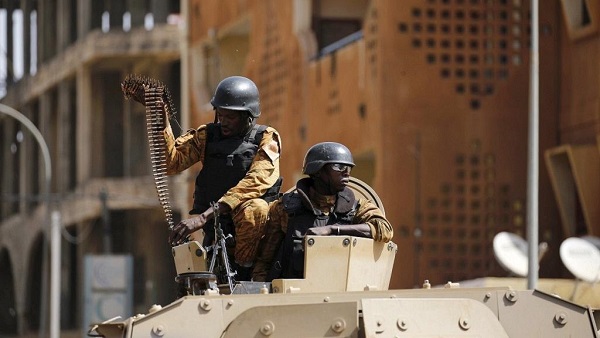 Mali has for years suffered from attacks carried out by militants. Efforts to contain such attacks have been fruitless for now.

Twelve Malian soldiers have been killed in a dawn attack launched on an army base by unknown gunmen.

The attack on Sunday happened in west-central Mali. The army camp was set ablaze by the gunmen.

Reuters quoted a local lawmaker called Niame Keita saying the attack in the Guire district was carried out by gunmen in a convoy of 11 vehicles.

“There are casualties, at the moment they’re saying 12 killed. They burnt the camp and took equipment,” he said.

U.N. base in Mali attacked with rockets, dozens wounded

Mali has for years suffered from attacks carried out by militants. Efforts to contain such attacks have been fruitless for now.

The Presidency confirmed the exit of the prime minister and the government in statement which says President Ibrahim Boubacar Keita has accepted the resignations.

The statement also revealed that “a prime minister will be named very soon and a new government will be put in place after consultations with all political forces.”

Mali in the past two months witnessed deadly ethnic violent incidents resulting in the deaths of many.

The government had come under pressure in recent days after thousands of Malians staged a protest over the violence.