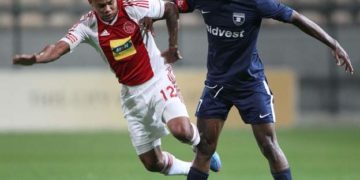 Burundi star dies on the pitch ahead of 2019 AFCON

Burundi star dies on the pitch ahead of 2019 AFCON

Faty was part of the Burundi team that recently qualified for AFCON 2019. 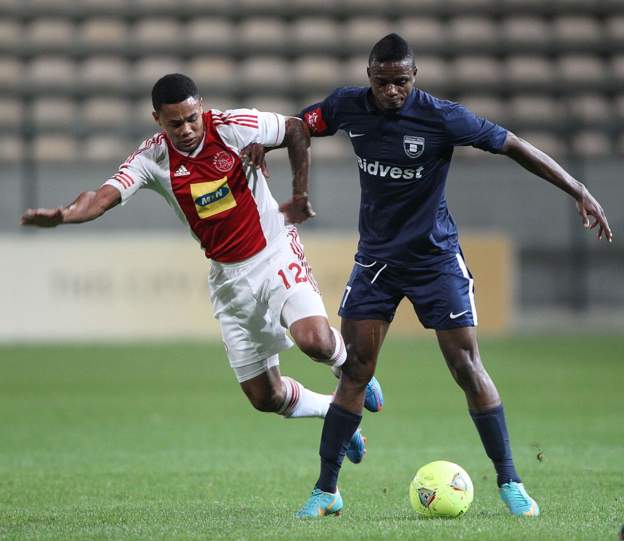 Burundi international midfielder Papy Faty has died after collapsing during a match in Piggs Peak town in north-western eSwatini (Swaziland) with less than two months to this year’s AFCON in Egypt.

Faty, who was playing for Malanti Chiefs, was rushed to hospital but was declared dead on arrival.

The 28-year old footballer had formed part of the Wits team in the Absa Premiership but was released by the club in 2016 when he was found to have a serious heart condition after collapsing in a match in December 2015.

Faty was part of the Burundi team that recently qualified for AFCON 2019.

Wits and the PSL quickly posted tributes to the player on social media with his former club sending condolences to his friends, family and friends and remember his “immense contribution to the club.”

In the past a few African players have also died while playing on the pitch.

10 African players who died on the field of play.

He’s a Nigerian footballer who collapsed and died of congestive heart failure in the 77th minute of a World Cup qualification match against Angola on August 12, 1989, at the National Stadium in Surulere, Lagos State.

Before his death, he was also a qualified lawyer who had a Masters In Law from the University Of Rome.

The Cameroonian professional footballer collapsed while playing in the 2003 FIFA Confederations Cup semi-final between his country and Colombia, and died shortly afterwards in hospital on June 26, 2003.

The Ivory Coast-born Gabonese football defender died on April 26, 2017, having suffered a heart attack while training with his club side FC 105 Libreville.

He was a Burkinabe international footballer who played as a centre-half. He died on September 11, 2016, following a heart attack during the 2016–17 Coupe de France match.

He played as a defensive midfielder for Cameroonian national team. He had brief spells in Switzerland, Spain, and Romania, where he died on May 6, 2016, after collapsing in a match for Dinamo București.

The Nigerian footballer played for Malaysia Premier League club T-Team as a defender.

He died on June 13, 2015, after collapsing on the pitch in Malaysia during a friendly between his club and Kelantan.

He was a Nigerian professional footballer who played as a left back. On December 12, 2010, the former Bayelsa United and Ocean Boys player collapsed on the pitch while playing for Ocean Boys, and died later in hospital.

The 22-year-old Nigerian collapsed during a league match on August 18, 2010. He played in the Isthmian Football League game from Ilford F.C. against the Lowestoft Town FC.

Endurance Idahor was a Nigerian football player who played for Sudanese club Al-Merreikh. On 6 March 2010, Idahor collapsed during a league game and later died on his way to the hospital.

Cheick  Ismaël  Tioté was an Ivorian footballer who played as a defensive midfielder. Formed at FC Bibo in his hometown of Yamoussoukro, he made his professional debut in 2005 with Belgium’s Anderlecht.

He died on 5th June 2017, during a training session with his new club in Beijing, China, after suffering probable cardiac arrest.

Benin: No opposition on ballot for legislative poll

Study: People around the world are stressed and worried