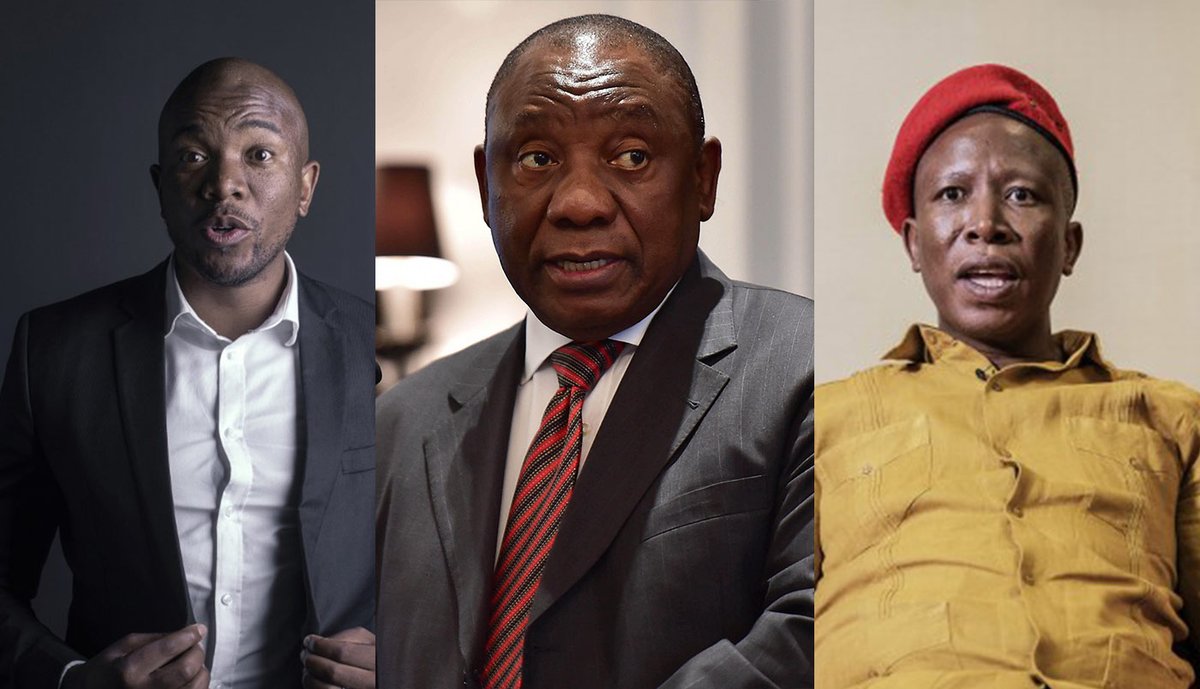 All political parties in South Africa are holding their final rallies on Sunday ahead of a crucial election on May 8.

The parties including the ruling African National Congress (ANC), the biggest opposition, the Democratic Alliance (DA) and the Economic Freedom Fighters (EFF) are hoping to convince voters on the final weekend.

The rallies are also being used to energize their support base for an election that could be closely contested.

The Democratic Alliance has promised to form coalitions with other smaller parties to defeat the ANC at the local level.

The DA’s leader, Mmusi Maimane told his party’s final rally that “You will find us at the heart of coalition governments in this country, as we build a strong centre for South Africa, free from the divisions of the past.”

But forming such a coalition could still face some challenges due to sharp differences between the opposition political parties.

That difference was shown when it came to the issue of land appropriation without compensation which required the amendment of the South African constitution.

For the EFF and its leader, Julius Malema, mobilizing the young people to change the political system in South Africa is key.

The ANC remains a formidable political force that looks likely to win the May 8 elections. The party has had some challenges in the past requiring some reforms.

But President Cyril Ramaphosa has promised to oversee those reforms and bring prosperity to South Africa.

The ANC has been the only political party to have ruled South Africa since the end of the apartheid era.

It doesn’t appear that will end any time soon, not in this year’s elections.

We vow to do better on all these issues that concern our people so deeply, by building on the achievements of 25 years of democracy #ANCSiyanqoba #VoteANC #SiyanqobaRally pic.twitter.com/WMKzc3TKDY

Parliamentary and provincial elections are held every five years with seats allocated based on a proportional representation system.