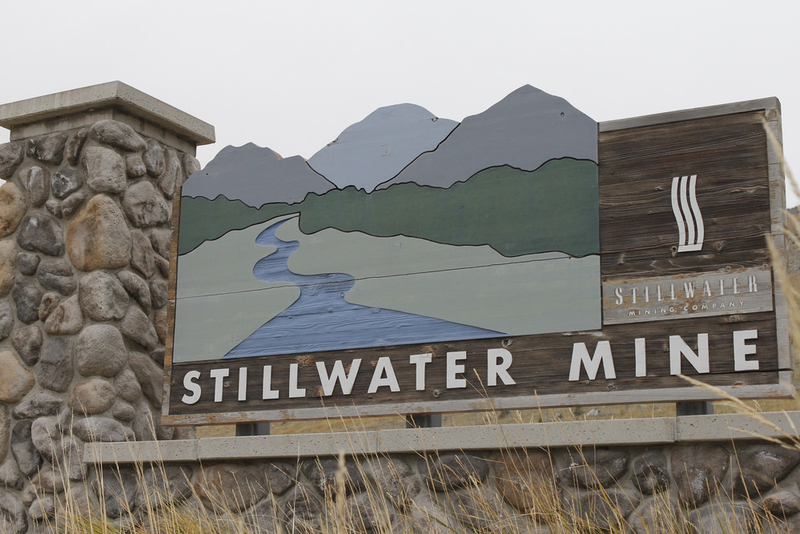 The mining company said it has already completed discussions and consultation process with relevant stakeholders about the retrenchments.

Sibanye-Stillwater which is the largest individual producer of gold from South Africa and is one of 10 largest gold producers globally is to retrench over 3,000 workers.

On Wednesday the company revealed through a shareholder notice that a section 189 process in its gold operations in South Africa will affect thousands of workers.

The mining company said it has already completed discussions and consultation process with relevant stakeholders about the retrenchments.

In February 2019 the company warned that it will have to restructure its gold operations and associated services in South Africa.

The restructuring process became necessary due to what the company said was financial losses at some of its Beatrix and Driefontein shafts for two years now.

A statement from the company said “Approximately 3,450 employees finally affected by the restructuring. Voluntary separation, early retirement and natural attrition accounted for the bulk of the affected jobs, with forced retrenchments limited to approximately 800 employees and 550 contract workers”.

“We have come through a difficult period, but have strategically positioned the group for the platinum wage negotiations and the integration of Lonmin. Restructuring and consultations proceeded despite the ongoing strike.”

CEO of the company Neal Froneman said “We are therefore pleased to have concluded the S189 consultation and successfully reduced the footprint of the operations in a responsible manner and resulted in over 2 650 potential job losses being avoided.”

“Although restructuring is a difficult and emotive process, the sustainability of our remaining operations is our primary focus,” he added.

“We are now focused on restoring profitability at our SA gold operations in a steady and safe manner,” Froneman said.