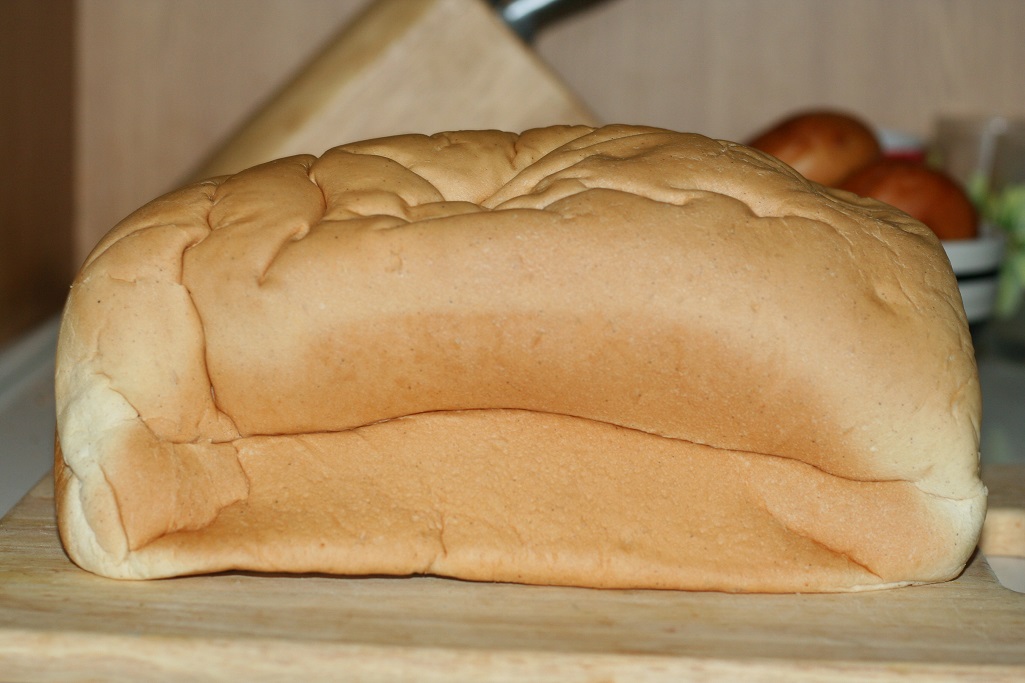 Armed robbers in Zimbabwe this week stole 500 loaves of bread, according to local media reporting.

The robbery took place during a delivery at a bakery in Zimbabwe’s capital Harare on Tuesday.

The Chronicle reported that the gang of robbers who were in a vehicle pull up in front of the van belonging to workers of the Lobel’s Bakery.

Wielding pistols, the robbers overpowered the Barkery workers and making away with the 500 loaves of bread.

Zimbabwe police are currently investigating the incident. Police spokesperson Assistant Commissioner Paul Nyathi is reported by Buluwayo 24 News, to have confirmed the incident and ongoing probe.

Zimbabwe is currently experiencing bread shortages with many consumers unable to access the food.

Prices have also been high especially from illegal traders due to the shortage.