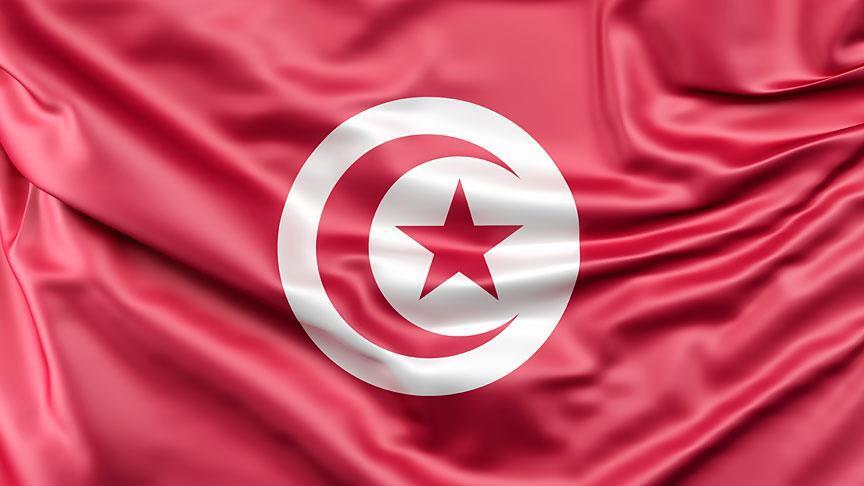 Tunisia’s electoral commission on Wednesday sad it has approved 26 candidates to run for president next month.

Those approved include two women, the electoral commission said.

71 other applicants were rejected after the commission received 98 nomination forms.

Prime Minister Youssef Chahed got his candidacy approved as he faces a major task to win the presidential race.

Parliamentary elections were originally scheduled for Oct. 6 with a presidential vote following on Nov. 17.

But the elections were brought forward following the death of Beji Caid Essebsi late last month.

The electoral commission has now announced that a presidential election will take place on Sept. 15, two months earlier than scheduled. A parliamentary vote is set for Oct. 6.

On August 31, the electoral commission will rule on which candidates meet the criteria to stand, with campaigning due to start on September 2.