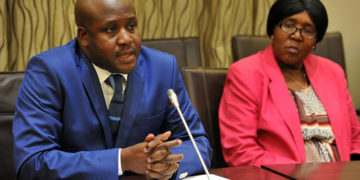 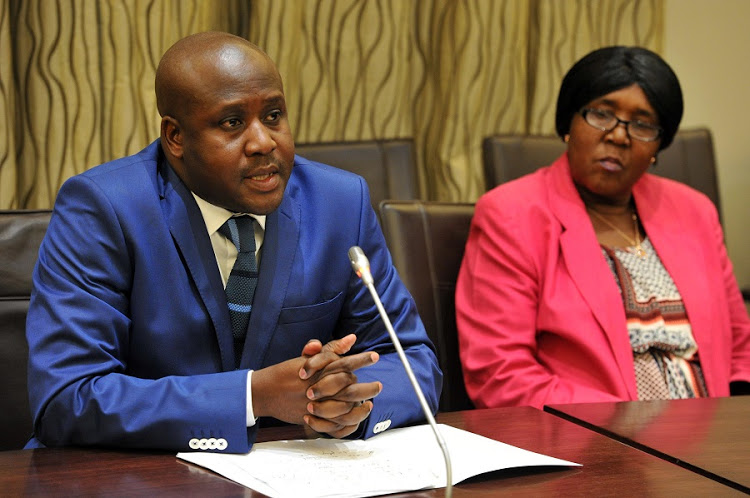 A former security minister of South Africa and close ally of former president Jacob Zuma, has been arrested and charged with corruption.

Bongani Bongo who is also a lawmaker becomes the first high-profile person to be arrested and charged over graft in recent years.

Bongo is accused of offering a bribe to a lawyer who was building the state’s case in a 2017 parliamentary enquiry into state-owned power agency, Eskom.

According to Eric Ntabazalila, the prosecutions spokesman “The charges are that he offered money to (an) advocate… which (the prosecutor) refused, that is the charge of corruption that we have against him now.”

He appeared in court on Thursday and was freed on bail of $340 to re-appear in court on January 31 next year.

Bongo, who currently chairs the home affairs committee in parliament according to prosecutors tried to bribe the lawyer called Nthutuzela Vanara during the parliamentary probe into Eskom.

He tried bribing the lawyer weeks after he was appointed state security minister but was removed from office four months into the job in a cabinet reshuffle.

ANC chief whip Pemmy Majodina said in a statement that she “noted” the arrest and the bail conditions.

“As the ANC, we will not comment on the allegations labeled against Cde Bongo as we want to allow the law to take its course,” her office said.