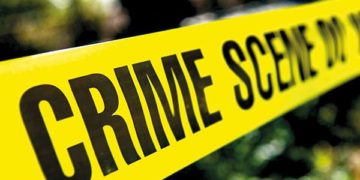 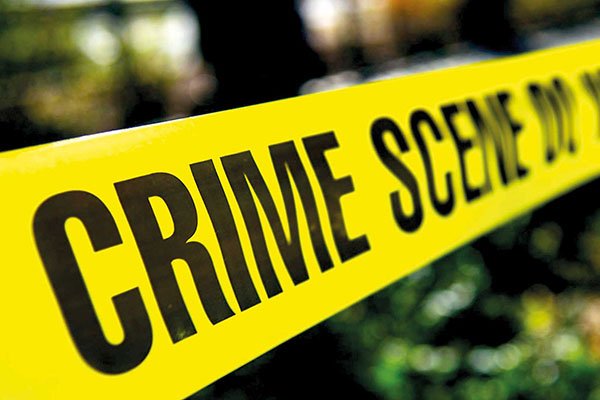 A Kenyan girl has been stabbed 20 times to death by her 17- year-old male neighbour who she had rejected an intimate request from.

Police in Kenya say the girl was killed after she turned down the boy’s request to get intimate during a visit to the killer’s house.

The girl, a Form Two girl was just returning a book earlier given to her by the 17- year-old attacker when things turned tragic.

Naivasha Sub-county DCIO Kenneth Njoroge told local media that “The boy attempted to defile the girl but a struggle ensued.

In a fit of anger, he took a kitchen knife and stabbed the girl multiple times. He then dragged the lifeless body of the girl and hid it under the bed,” he added.

According to police investigations the boy after killing the girl waited until the dead of night to dump the body outside his family’s gate in Mirera area.

The boy, a Form Three student at Nanyuki High School has been arrested by police.

According to police the teenager was the prime suspect and will be arraigned after investigations.

Daily Nation reported that the girl’s father, John Nduno, learnt about the disappearance of his daughter after going out for a friend’s burial ceremony.

Nduno said “It wasn’t until Friday morning that I was informed that my daughter’s body had been spotted by the roadside.”