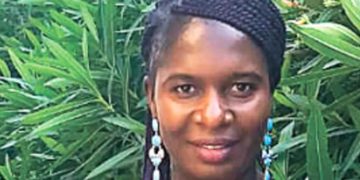 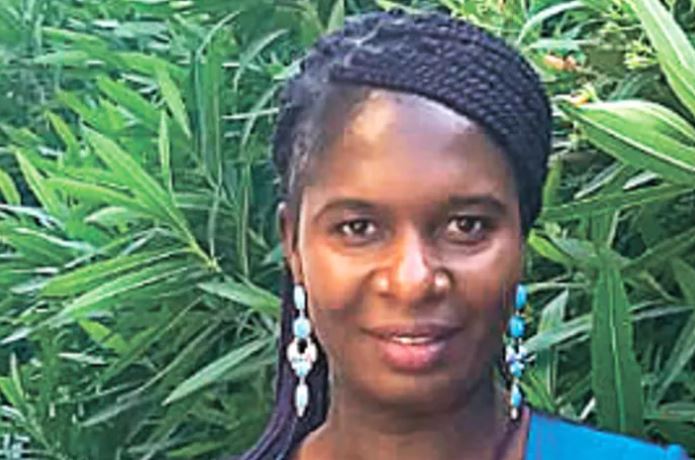 A heavily pregnant Ghanaian migrant has been jailed in Israel for refusing to take a medical test.

Israeli media has reported that 32-year old Jossephine Kwabiwaa was being held by Israel Prison Service in isolation.

Kwabiwaa, according media reports was placed in isolation four months ago because she refused to be tested for tuberculosis.

She had complained of being afraid of taking the tests, which include X-rays, because of concerns that radiation could affect her pregnancy.

The World Medical Association and the United Nations both condemn placing pregnant women in isolation due to the potential hurt to their physical and mental health as well as the foetus.

Physicians for Human Rights Israel (PHRI) has already demanded that Kwabiwaa be moved from isolation so she can receive proper medical care.

“For four months, no one on the Israel Prison Service’s medical staff who met Jossephine alerted anyone about the harm that could be caused to her as a result of her isolation or demand that it end,” Anat Lidvin, director of the Physicians for Human Rights’ Department for Prisoners said.

Lidvin also told Israeli newspaper, Haaretz that “this case shows how the Israel Prison Service violates the rights of prisoners and endangers their health and lives.

Government authorities must work to transfer the responsibility of medical care for prisoners from the Israel Prison Service to a body that knows medicine and that can provide treatment in line with accepted standards in the public health system in Israel, while maintaining the rules of ethical medicine,”

Back in Ghana Kwabiwaa’s treatment has sparked outrage.

Ghanaian legislator, Ras Mubarak, told the Afro-Palestine Newswire Service that “Israel’s treatment of Jossephine Kwabiwaa is racist and inhumane. Israel says it cares for Africa, but its long history of racism against Africans tells a very different story.”

The Palestinian prisoner and support group, Addameer has alleged that Israel does not give pregnant prisoners preferential treatment in terms of diet, living space or hospital transfers.

Kwabiwaa is reported to have been forced to pay for medical examinations and pregnancy supplements, like folic acid and iron.

The cost of some of her pregnancy checks have been taken out of funds that she was supposed to use to purchase food items at the prison canteen.