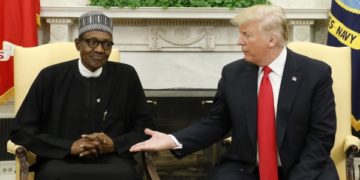 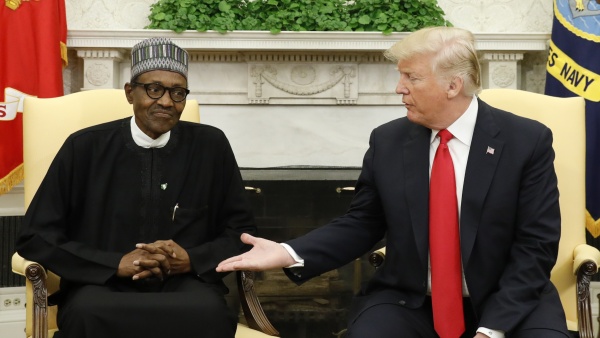 The media in the United States are reporting of plans by President, Donald Trump to add four African countries to his travel ban list.

According to the Wall Street Journal reports, new list of countries on America’s visa restriction include Nigeria, Tanzania, Sudan and Eritrea.

President Trump, told Wall Street Journal on the sidelines of the World Economic Forum in Davos, Switzerland, that he was considering adding some countries to the travel ban list.

The report reads that “The Trump administration plans to add seven countries to a group of nations subject to travel restrictions, including Nigeria, Africa’s most populous country, along with others in Africa and Asia, according to administration officials who have seen the list.”

It adds that “The new restrictions would apply to travellers and immigrants from Belarus, Eritrea, Kyrgyzstan, Myanmar, Nigeria, Sudan and Tanzania.

The countries wouldn’t necessarily face blanket bans on travel to the US, but could have restrictions placed on specific types of visas, such as business or visitor visas, administration officials said.”

Although the ban will not be a blanket it will mean there would be restrictions on specific types of visas, such as business or visitor visas.

There are indications the final list and announcement could be made next week by the Trump administration.

In September 2017, President Trump issued a travel ban prohibiting most people from Iran, Libya, Somalia, Syria and Yemen from entering the US.

The ban was on majority-Muslim countries but was struck down by a federal court and withdrawn.