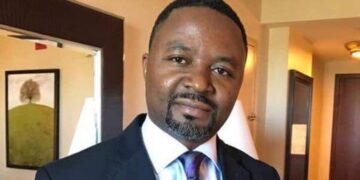 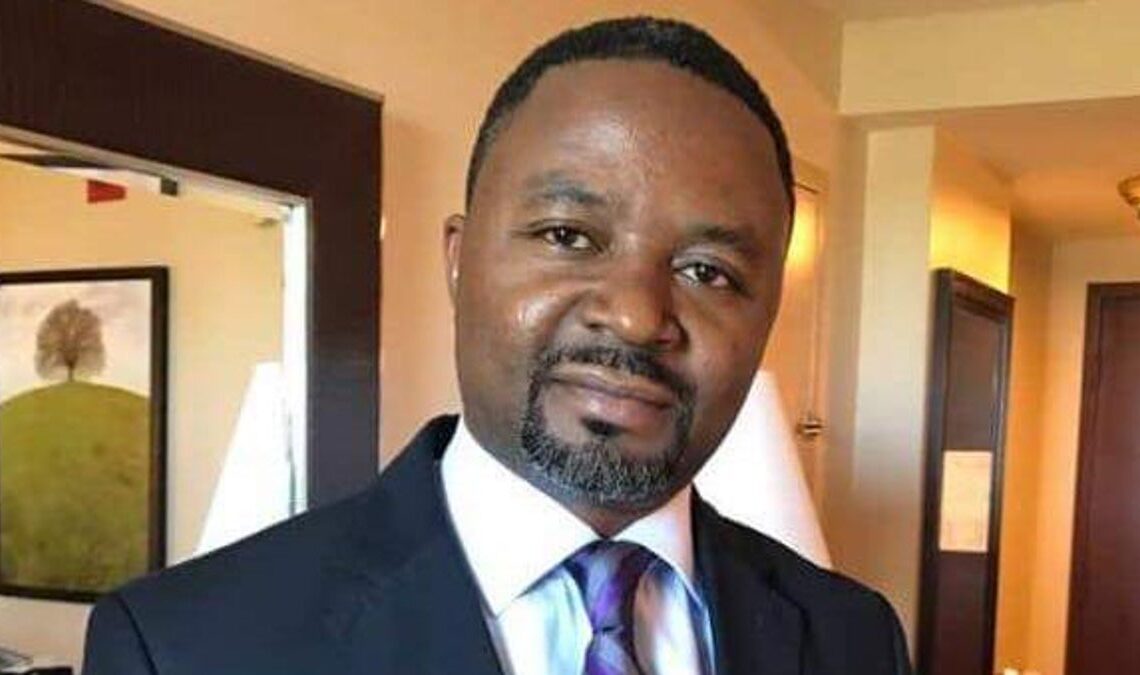 Hundreds of Cameroonian worshippers are anxious about their health after a popular pastor Frankline Ndifor died of Covid-19.

Prior to his death, Ndifor who was a candidate in the last presidential election reportedly held prayer sessions to rather cure his worshippers of coronavirus.

Some of his congregants alerted a medical team to come to his aid when his health deteriorated badly.

Leader of the medical team Dr. Gaelle Nnanga has revealed that Ndifor died less than a week after being diagnosed with COVID-19.

“When the medical team he leads arrived, Ndifor was having severe respiratory difficulties. He died less than 10 minutes after being treated,” he said.

One of his followers, Rigobert Che told VOA that the pastor prayed for him and several dozen people diagnosed with COVID-19, and some who suspected they were carriers or had symptoms.

“This is a pastor that has been laying hands [on the sick] and claiming that he cures COVID-19,” Che said.

He adds that “If you, the person that claims that you are curing COVID-19, you are dead, what about the fellow people that were affected by the COVID-19? Now that he is dead, I do not know how the people that he was laying hands on will be healed.”

Followers of the pastor massed up at his residence to stop the police from gaining access as they insisted that pastor Ndifor will be revived after a spiritual retreat with God.

Several local radio stations broadcast the service which attracted the police to the scene.

Police used force to disperse the worshippers and retrieve his body for burial in front of his residence.

An alert has been issued for all those who came into contact with the deceased to visit hospitals for testing.