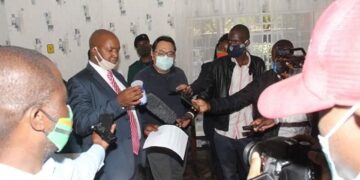 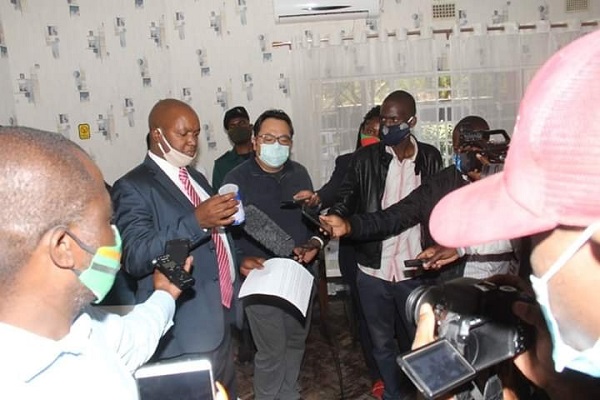 A Chinese restaurant in Zambia’s capital, Lusaka has been closed by authorities for reportedly discriminating against locals.

According to local media the Zambian authorities moved in to close the facility after owners denied entry to a Zambian man.

The restaurant said the Zambian citizen was a foreigner who wasn’t welcomed to the facility, something the victim described as racist.

A local television station Muvi TV aired the story of the man who was denied entry to the restaurant on Sunday.

Zambia: Many students are without E-learning facilities amid Covid-19

The Latian restaurant was reported by Muvi TV to be refusing Blacks entry to the restaurant for Covid19 related reasons.

Lusaka Mayor Miles Sampa says the said restaurant being closed also sells products labelled in Chinese and not English as prescribed by law.

“Apartheid finished [ended] a long time ago in Lusaka after Zambia gained independence in 1964,” the mayor told the Lusaka Times website.

Mr Sampa said the Council all Restaurants and other hospitality services especially that of Chinese owned will be monitored henceforth to ensure that they operate without proper documentation or in an unethical manner.