At least two people have died during clashes in Ivory Coast over the decision by President Alassane Ouattara to run for a third term.

According to local media the killings took place in the southern town of Divo where opposition supporters clashed with those of Mr. Ouattara.

Protesters had set fire to a bar during the clashes. A teenager was among those killed in the clashes. 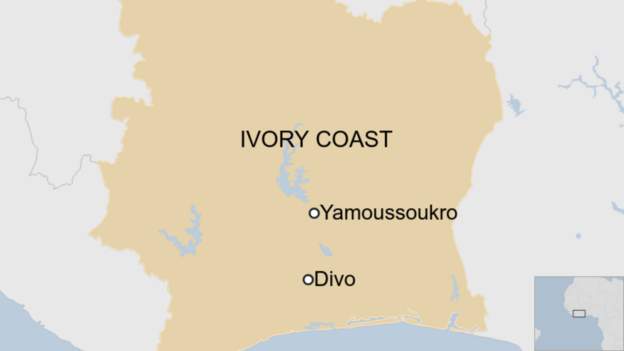 President Ouattara said he will run for a third term in office in October this year after earlier deciding not to seek re-election.

The 76 year old formally accepted the ruling party’s nomination to be its candidate, rejecting calls from his critics including the opposition not to do so.

In August the president told public broadcaster RTI that “I am a candidate in the presidential election of October 31.

I have decided to respond favourably to the call of my fellow citizens.”

At a convention in Abidjan last month the ruling party said it wanted Ouattara, to run again for a third term.

President Ouattara had announced that he would not be seeking a third term in office, saying he wanted the new generation to take over.

The man who was picked to run on the ticket of the ruling party, Prime Minister, Amadou Gon Coulibaly suddenly died earlier this month.

Ouattara said in a televised speech that “I have decided to respond favourably to the call of my fellow citizens. Given my previous promise, this decision represents a real sacrifice for me.”

The opposition has said that Ouattara’s decision to run again violates the two-term limit in the constitution.