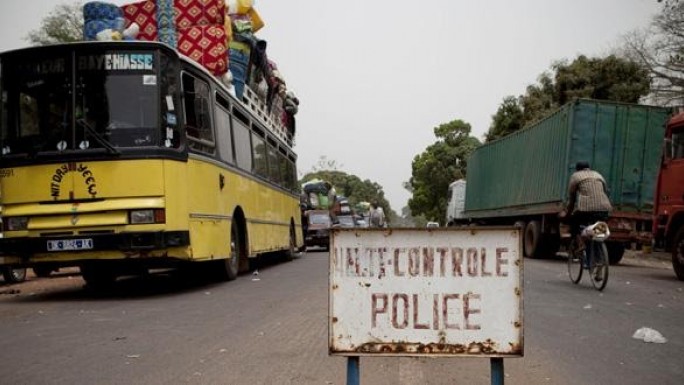 Leaders of Guinea and Senegal have signed a deal to have their land border closed for months re-opened.

A signing ceremony was held at the 59th ordinary session of the Ecowas authority of heads of state in Ghana’s capital, Accra on Saturday.

The land border between Guinea and Senegal was closed last year ahead of elections in September 2020 in Guinea.

Guinea’s President, Alpha Conde had said the border was closed for security reasons.

Several discussions to end the crisis and have the border reopened have been fruitless but a breakthrough has now been reached by the ECOWAS leaders.

Meanwhile Guinea border with Guinea-Bissau remain closed as leaders of the countries are yet to reach a deal to reopen it.