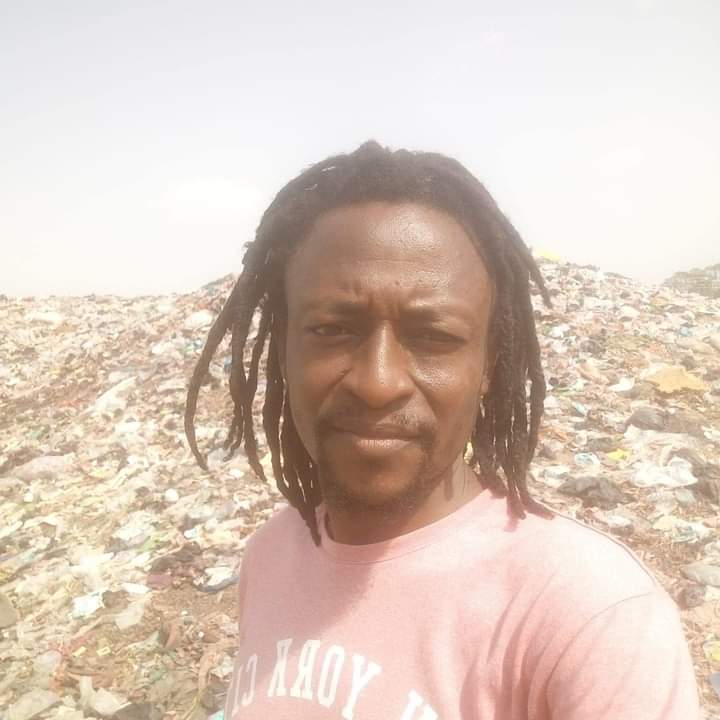 There is anger in Ghana over the death of a social media activist who was beaten to pulp by unknown assailants.

Kaaka Anyass Ibrahim, popularly known as Macho Kaka, died three days after he was attacked by a mob in Ejura in the Ashanti Region.

His attack follows threats on his life and a warning from the police.

The victim was said to be using his social media platforms to demand action from leaders in his community to address developmental challenges.

His action was reportedly seen by some as an attempt to tarnish the image of community leaders hence the threats to his life.

His activism is part of a spontaneous agitation from young Ghanaians who have used the hastag #Fixthecountry on social media to demand better governance from their leaders.

Macho’s brother Wakas said the perpetrators of the act must not be allowed to go free. “Our brother did not do anything to anyone.

He was only expressing his views and so those who are responsible for the attack must be found and made sure they pay for their action”, he said.

The Fix the Country Campaigners and the Economic Fighters League are demanding justice for the deacesed.

At a news conference in Accra, the groups condemned the attack on the activist but gave the assurance that it will not discourage them from holding duty bearers accountable.

The two groups also asked the Inspector General of Police to take over the probe as they question the Ejura Police ‘ handling of the matter.

Protests have taken place in the Ejura community, where the activist hails from over his death.

The police in Ghana say arrests have now been made over the death of the activist.