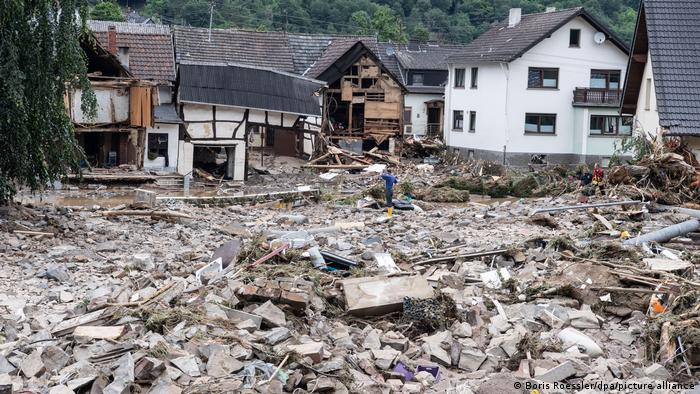 Western Germany has been hit by deadly flooding resulting in the death of over 80 people and reports of at least 1,300 others still missing.

This year’s flooding is considered one of the deadliest in modern history in Germany with majority of those badly affected coming from Ahrweiler district, south of the city of Cologne.

The disaster was caused by overnight rain on Wednesday leading to rivers bursting their banks and sweeping away homes.

Absolute devastation in Ahrweiler. 42 people have been killed across the region, and dozens more are missing. One local tells me she saw the body of her neighbour as she evacuated today. #Hochwasser pic.twitter.com/tWcN8sNBos

North Rhine-Westphalia and Rhineland Palatinate states of Germany are the most affected by the flooding.

A shocking image of the flooded parish of Altenburg, Altenahr shared by regional authorities in Germany, which says at least four people are dead and 30 are missing.
Here is how the area looked in better times. #hochwasser #inondations #overstromingenhttps://t.co/l6Yyh1WhXv pic.twitter.com/wELwTVRwDM

“I fear that we will only see the full extent of the disaster in the coming days,” Chancellor Angela Merkel said from Washington, as newspaper Bild branded it the ‘flood of death’. 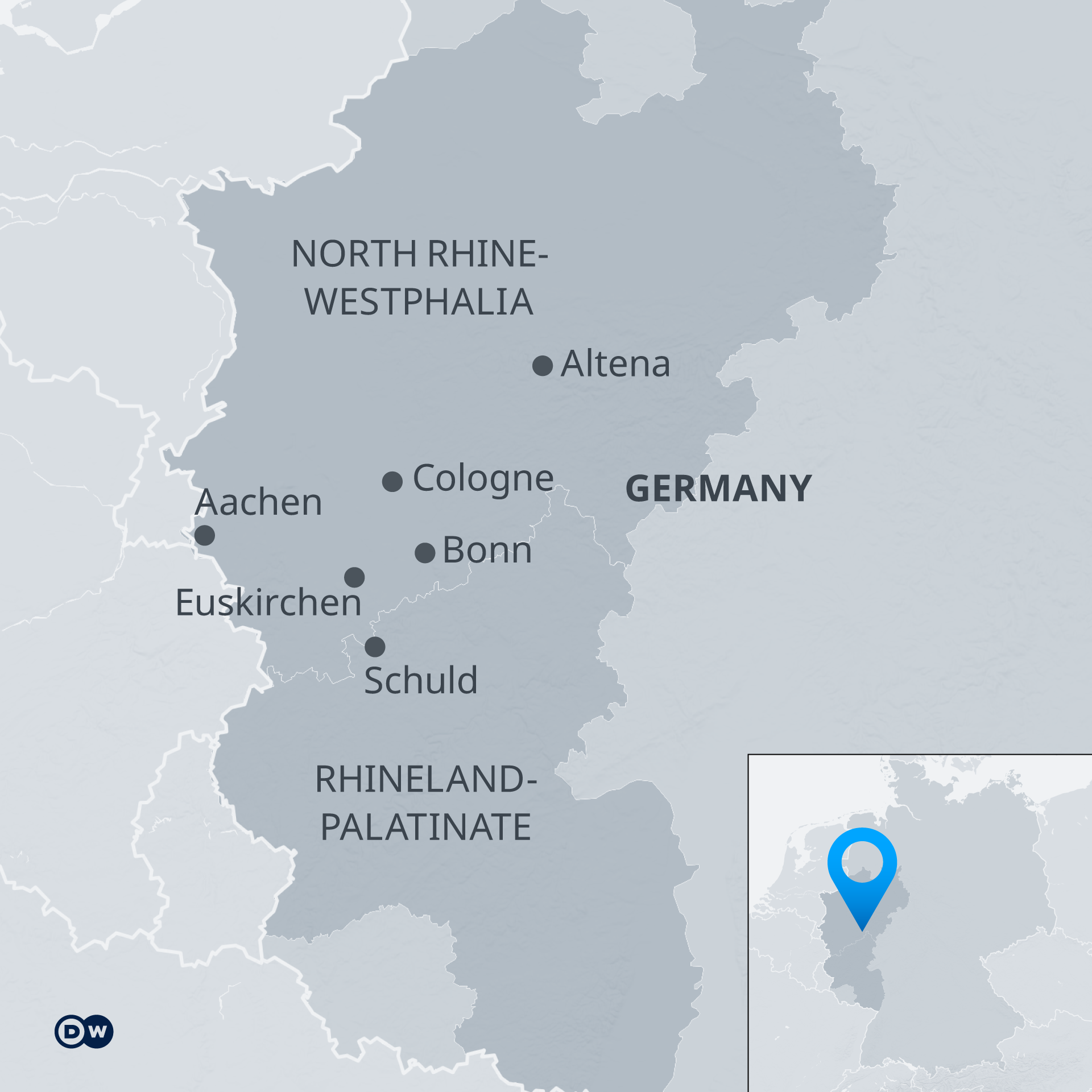 Rhineland-Palatinate’s state premier,  Malu Dreyer, told broadcaster ZDF that the extent of damage in her state was inconceivable.

“The suffering keeps increasing,” Dreyer said on Friday adding that “Our country has never seen anything like it.”

Rescue workers are still searching for missing people as dozens were still missing across western Germany.

The damage in the town of Walporzheim in western Germany is astounding. Streets and homes filled with mud and debris. Volunteers from all over the region have come here to help clean up. #Hochwasser pic.twitter.com/dMl9Llz1Jy

On Thursday North Rhine-Westphalia state premier Armin Laschet visited the town of Hagen, which had been heavily impacted by the flooding.

“We will stand by the towns and people who’ve been affected,” Laschet told reporters.

AfCFTA honours ex-Nigerien leader with a statue in Ghana

Commonwealth countries lose $345 bln in trade due to Covid-19

France to close all military bases in Mali by 2022