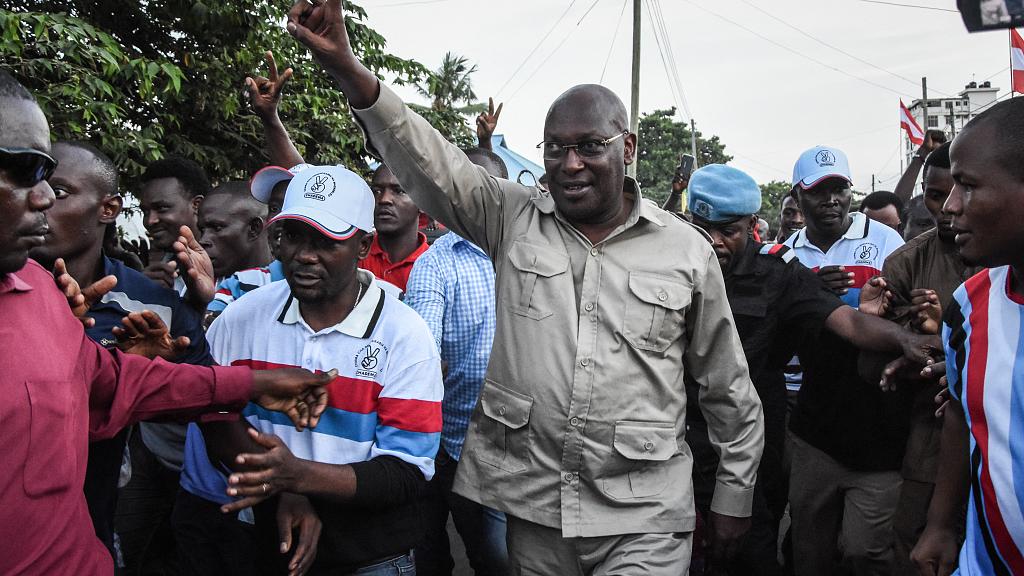 Tanzania’s opposition leader, Freeman Mbowe has been charged with terrorism-related offenses during a court hearing on Monday.

The leader of the main opposition party, Chadema was arrested last week together with other members ahead of a planned conference to demand constitutional reform.

Mbowe and 15 Chadema members were arrested in the northwestern port city of Mwanza, an action that drew international concern and criticism.

State prosecutor Ester Martin said the opposition leader and the 15 others were charged with two counts of “economic sabotage”.

“These are terrorism financing and terrorism conspiracy,” she told reporters.

The crimes they have been charged with do not allow for them to be bailed, according to Tanzanian laws.

According to state prosecutors, the terrorism charges against Mbowe and the others relate to alleged offenses that occurred last year.

“Mbowe knew that he was being investigated for terrorism, and he left to Mwanza after knowing that he would be arrested,” police spokesman David Misime said.

“We condemn the repression of the rights of Tanzanians with the strongest force.

These are signs that the dictatorship that existed during the rule of President John Magufuli continues,” Mbowe’s party said after his arrest.

This is the first major political arrest made four months after Tanzania’s first female President Samia Suluhu Hassan took office in March following the death of her predecessor John Magufuli.