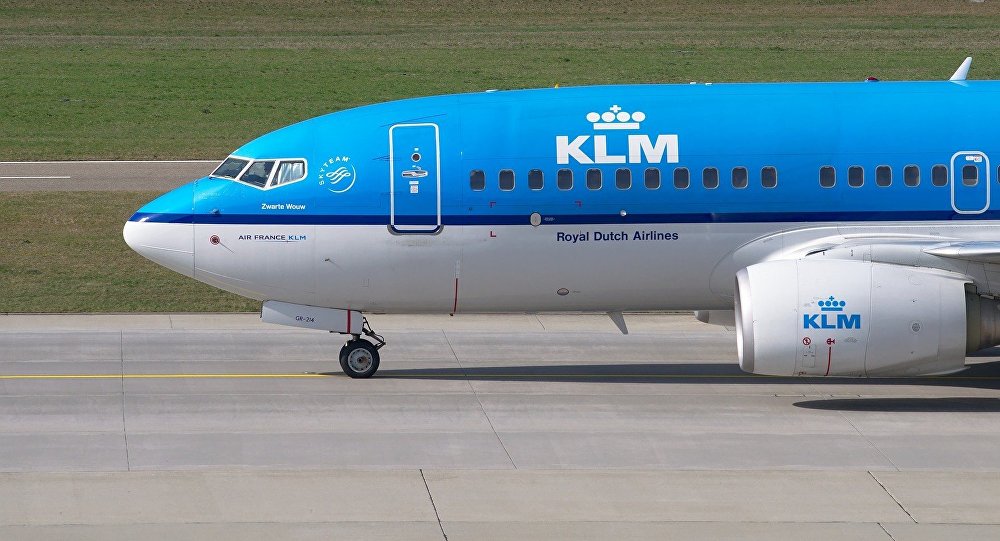 Ghana’s aviation authorities say they have commenced investigations into a bird-strike that disrupted a KLM flight at a major airport in the capital, Accra.

The incident occurred last Friday evening preventing the KLM flight from taking off at the Kotoka International Airport.

The Ghana Airports Company Limited said in a statement on Saturday that investigations have already started into the incident which led to the cancellation of the flight.

The pilot for the Accra to Amsterdam bound flight had reported a bird strike to the windshield of the aircraft.

Officials said efforts were made to ensure that passengers were safe and disembarked to lodge in hotels.

“The aircraft was subsequently, towed to the parking bay where passengers disembarked and were transported to various hotels around the airport,” the statement said.

The Company assured that “it has a robust Wildlife Management System in place and remains committed to the highest safety standard at the airport.”

A bird strike is a collision between an airborne animal (usually a bird or bat) and a moving vehicle, usually an aircraft.

Bird strikes have in some instances caused a number of accidents in the aviation sector with human casualties.