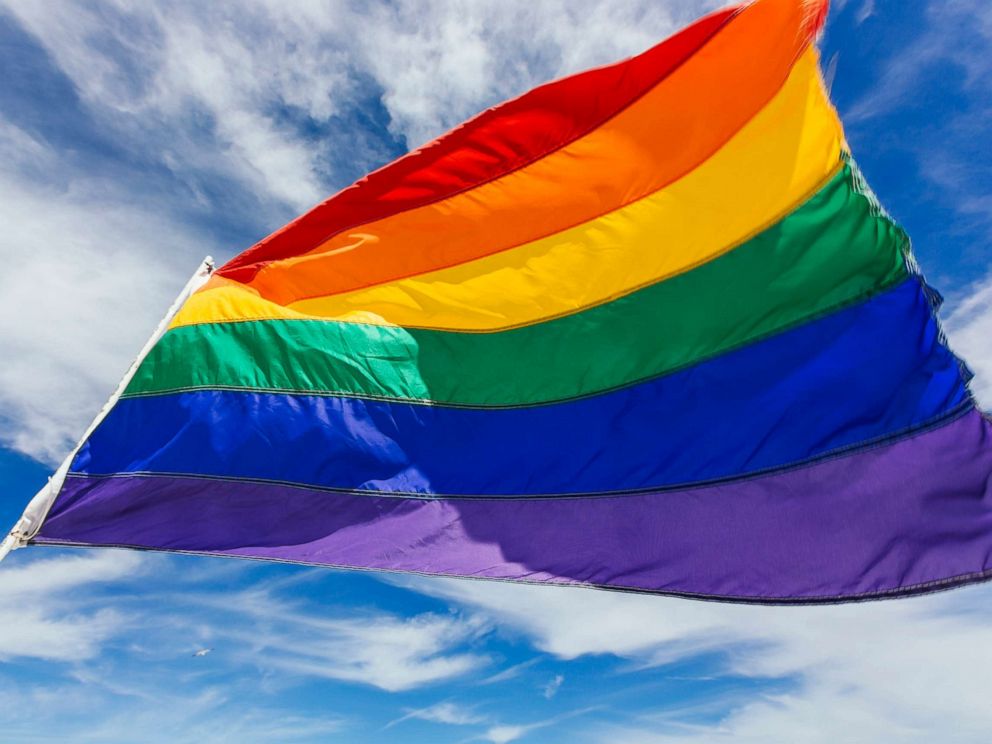 The Swedish and Finnish embassies in Zambia have incurred the wrath of some Zambains after raising the rainbow flag on the premises.

The flag which were hoisted together with the country’s national flags was a symbol of support for the lesbian, gay, bisexual, transgender (LGBT) and queer pride and LGBT social movements.

The Swedish embassy in Zambia tweeted the rainbow flag using the hashtag #Idahot2022, which stands for International Day Against Homophobia, Biphobia, Intersexism and Transphobia.

“It is surprising that these embassies chose to fly these flags at their premises without due regard to the law and cultural sensitivity of Zambians and Zambia on the matter,” he is quoted as saying.

In December 2019, the US recalled its ambassador to Zambia over a diplomatic row after he had criticised the imprisonment of a gay couple.

The Zambian government had accused the ambassador of trying to dictate policy.