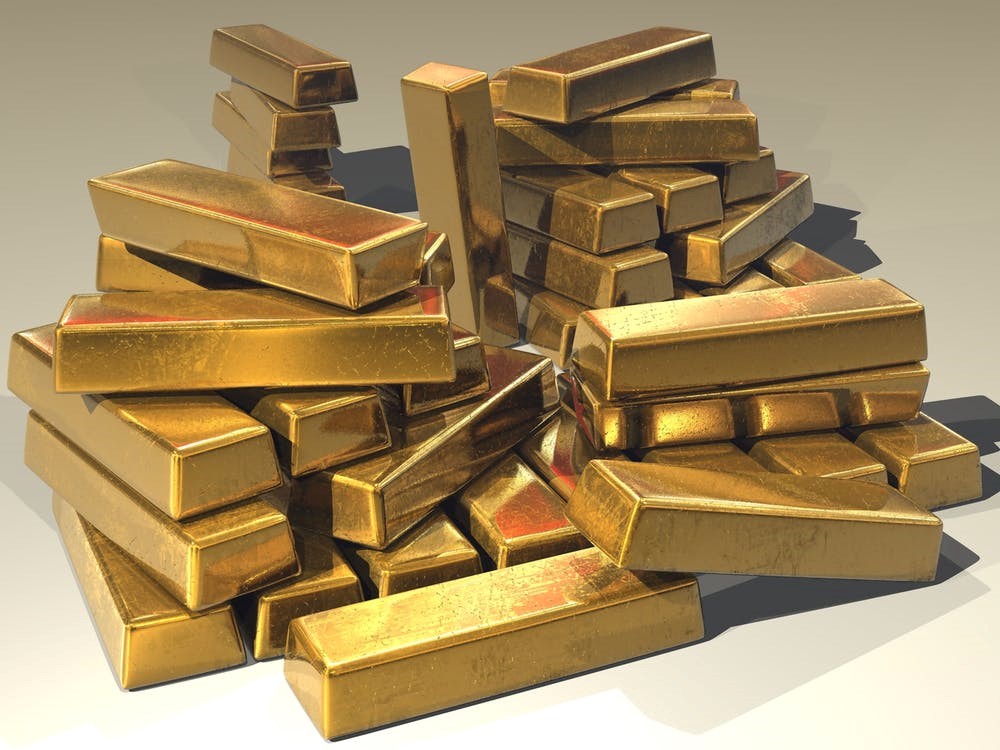 Gold. For millennia it has been a highly valued commodity. At first it was used for trading and then became a material in which wealth could be invested in the form or decorations and jewellery.

But more and more as time has gone on, gold has become a precious metal whose value has been regarded as being stable, even in unstable times.

For that reason, it has also become an important element in many people’s investment portfolios offering a number of different ways to trade in it.

Its value is based on two central features of the metal. The first is the finite amounts of mined gold that are in existence, along with the fact that it is virtually indestructible. The second is the sheer versatility of the metal which plays a vital role in everything from electronics to jewellery manufacture.

Investors are also very well served by the many different ways that it is possible to trade in gold, offering a wide choice of options.

The first of these is on the gold futures market. This works like most other commodity futures. Investors agree to buy or sell gold for a set price on a particular date in the future. Profit comes for buyers if it’s worth more on that date than they have agreed to pay for it and for sellers if it is worth less than they have agreed to sell it for. An important aspect of this is that at no point do they actually have to own any of the physical gold.

Gold options give the choice, but not the obligation, of buying or selling at some specified time in the future and are often favored because of the flexibility that they give in what can be a fairly unpredictable market.

Some investors choose to trade using gold spot prices at the precise moment in time, not at some specified in the future.

Another way is to trade in gold stocks or Exchange Traded Funds. These are socks, or funds consisting of different stocks, related to companies who are engaged in gold mining or exploration. Although not directly related to the price of gold, their value does increase or decrease broadly in line with its value. However other aspects including how well a company is being run can also have an affect on these kinds of investments. 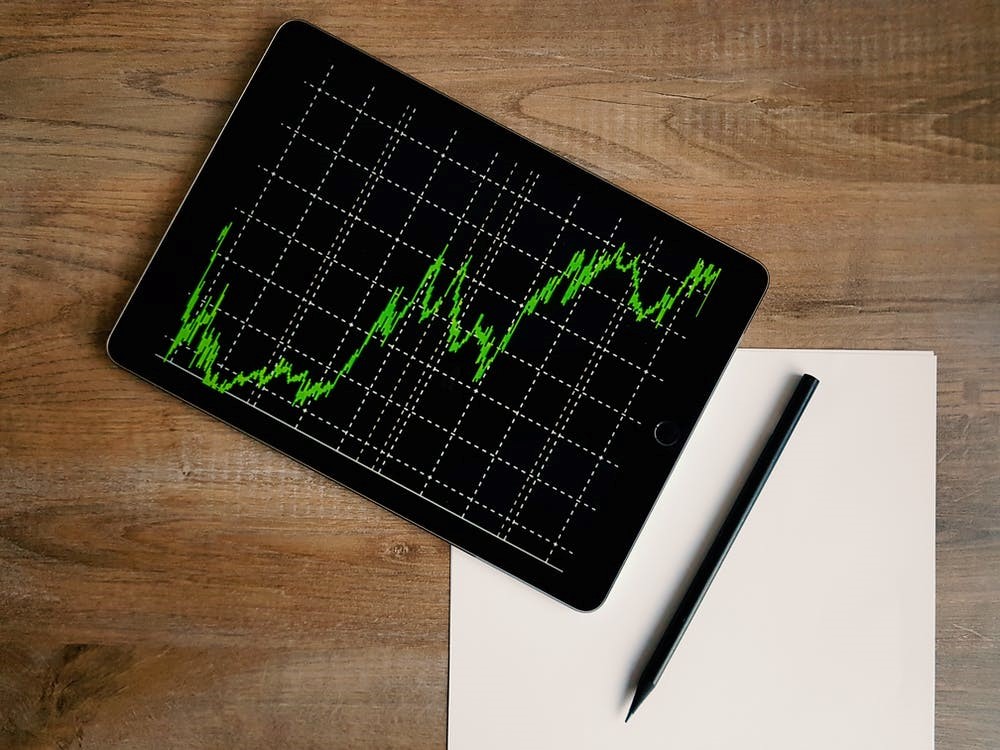 What affects the price of gold?

When you ask yourself the question is gold going to rise or fall? there are a certain number of factors that will have an influence and which are relevant today.

One of the most important of these is the fact that gold has always been seen as a stable place for investment when there is economic or political turmoil in the world.

Because it is always valued in US dollars, the health of that particular currency also has a direct effect. So, when the dollar is weak, it means that more gold can be bought for less when you are trading in another currency such as sterling or euros.

As already mentioned, the amount of gold circulating in the world is finite. But discoveries of new reserves also have an effect on the price, generally driving it in a downwards direction.

That said, gold has so many uses that this helps to stabilize the price far more than many other commodities, especially as there is always going to be strong demand for it from industry even at times when the market for luxury goods may be more depressed. 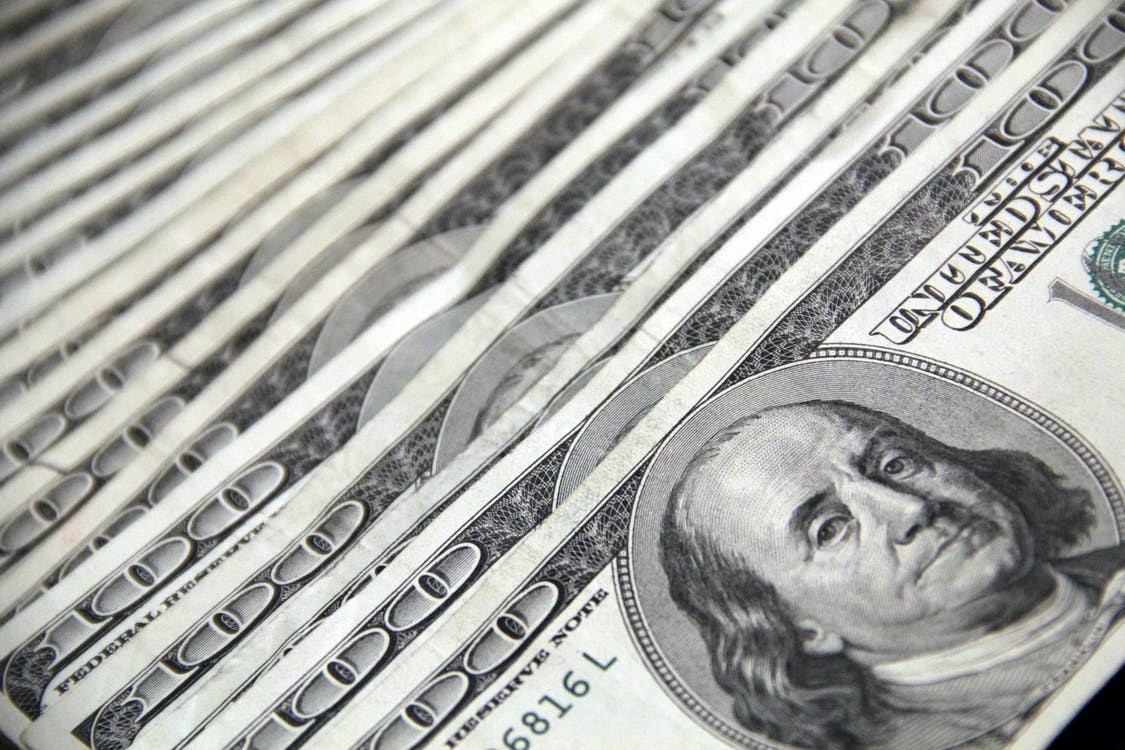 Looking to the future

Conventional investment wisdom would suggest that this is a moment in the global economic cycle when many investors will be looking to turn many of their assets into gold.

A wide number of economic forces are acting to create a time of great uncertainty and volatility in the equity markets in the world. For example the Dow Jones Index has been seeing significant falls over the last couple of months with billions of dollars being wiped off share prices.

Throughout this time, gold prices have been steadily rising, albeit with a certain level of volatility driven by general market uncertainty.

There’s no doubt that some of this has been due to the largest land war seen in Europe since 1945. And, with the Russia’s attempted invasion of Ukraine continuing, it’s hard to see an end for this is sight.

Of equal, if not greater concern, is the exceptionally high 8.4% inflation rate in the US, higher than it has been for decades. To counter this it seems likely that the Federal Reserve will embark on a series of interest rate rises in the hope that they may just stave off the recession that many economists fear may hit the economy.

So the value of gold is set to increase, on paper at least, even though this may be slightly mitigated as some of the huge reserves discovered in the DRC last year start to affect the global market.

Nevertheless, it would seem to be that this is one period in its long history when the value of gold is set to increase.

By how much, and for how long, no-one can predict. But we can be sure that many traders and other investors will be looking to add it to their portfolios just as soon as they possibly can.