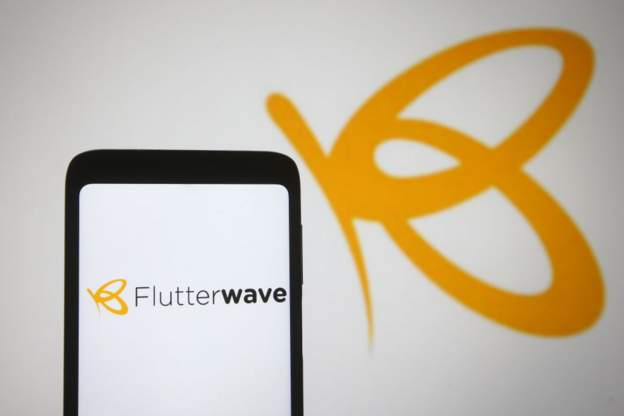 Kenya has frozen bank accounts run by a Nigerian online payments’ company on the orders of a court.

The Kenyan court ordered the freeze over allegations that the firm’s accounts were linked to fraud and money-laundering.

Kenya’s Assets Recovery Agency (ARA) said it sought and was granted orders freezing a total of 6.2bn shillings ($52.5m; £43.9m) in 62 bank accounts belonging to Flutterwave and six other firms.

Flutterwave has denied the allegations made against it. The firm is a Nigerian company that allows African businesses and their customers to make online payments.

According to Kenyan authorities there was no explanation or supporting documents to back Flutterwave’s transactions in 29 accounts that were spread across three banks.

The accounts contained amounts in Kenyan shillings, US dollars, euros and pound sterling.

Flutterwave is also accused of not having authorisation from Kenya’s Central Bank to provide payment services.

“Further investigations established that there are reasonable grounds to believe that the funds are proceeds of crime obtained from illegitimate sources by the respondent which require to be preserved pending the filing and hearing of an intended forfeiture application,” the agency said in documents submitted in court.

But in a response, Flutterwave said “Claims of financial improprieties involving the company in Kenya are entirely false and are being circulated as part of a disinformation campaign. Flutterwave has been a target of deliberate false media reports and misrepresentations.”