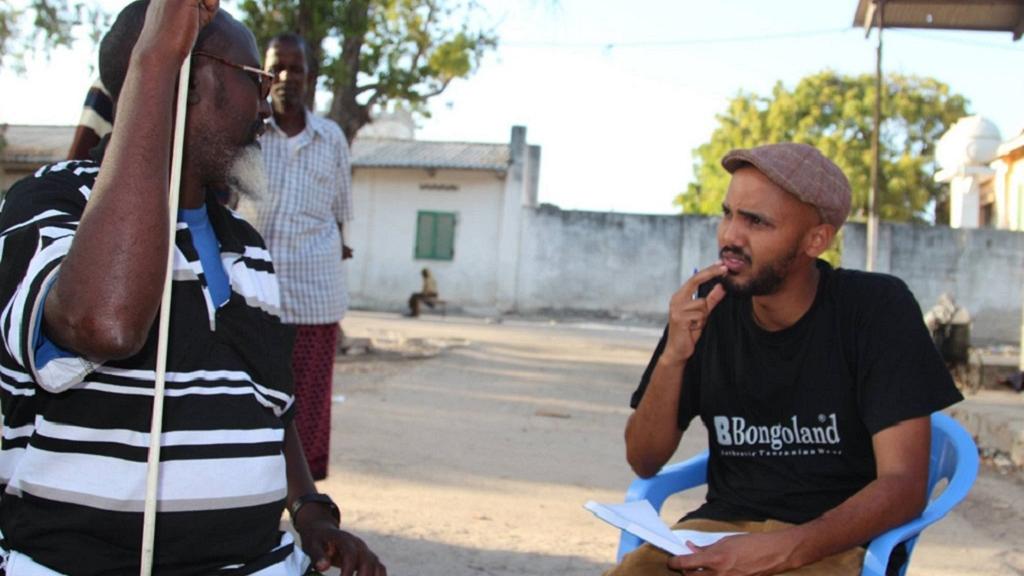 Mohamed, a British national, was arrested on Tuesday afternoon in Mogadishu. He is being held with his crew which includes a photographer and a driver, Al Jazeera have confirmed.

According to the Doha based channel, the journalist was in Somalia for a week on a reporting assignment. A statement from the channel said he has frequently travelled to Somalia to cover politics, economics and culture stories.

They added that the Somali government informed the channel that their employee was been held for questioning even though no charges had been proffered against him.

Local media reports however say that Mohamed and his team are accused of filming in areas controlled by militant Islamic group al-Shabab.

Somalia according to a recent report by the United Nations is the most dangerous place in the world for journalists with more than 30 killed since 2012.

Al Jazeera says it has been in contact with Hamza and was ‘‘hoping that he will be released without further delay.’‘ There is an online campaign calling for the release of the journalist especially on twitter with the hashtag #FreeHamza. Below are a number of tweets calling for his release.