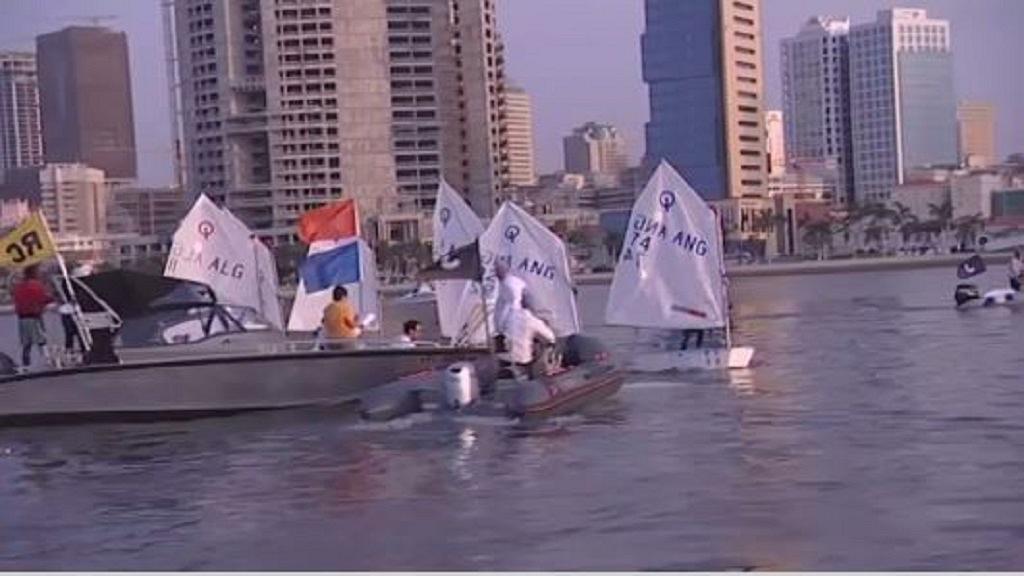 For the first time, Angola hosted the African Optimist Sailing Championship this month in what is considered as the most important competition of the African continent in the initiation class.

51 athletes, representing 8 countries competed for a place in the Championship which was held between the 6th and 14th of October, in the island and the Bay of the Angolan capital, Luanda.

According to Mario Fontes, president of the Naval Club of Luanda, the organisation of the African Championship of Sailing hopefuls is an opportunity to show that even without large investments it is possible to have results, with a sustainable programme.

It also portrays efforts by Angola to develop nautical sports in the country” which was practiced in Angola even before independence.

The individual competition was held in front of the island of Luanda, allowing spectators the opportunity to witness the event from the waterfront.

Angola has been able to secure more international medals in this sports domain.

During the 2015 edition in Algeria, Angola won five medals, including one gold and four bronze medals.