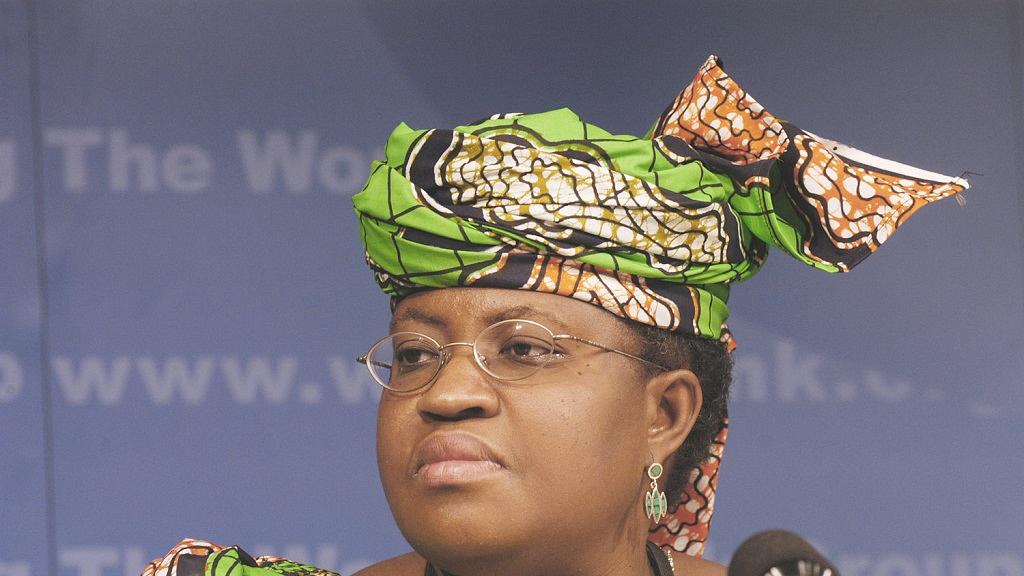 Asian Infrastructure Investment Bank (AIIB) has appointed a former Nigerian Minister of Finance, Ngozi Okonjo-Iweala as a member of the international advisory panel.

AIIB Senior Communication Officer, Song Liyan in a statement made available to newsmen on Friday, announced that Okonjo-Iweala would join 10 other key persons on the panel.

“The Panel provides impartial, objective and independent advice to the President, allowing the Bank to benefit from the international experience and expertise of panel members,” he said.

He said the panel members would advise the bank on the development of its strategy.

“It is a great honour to convene such an experienced and diverse group of international leaders to advise on the development of the Bank’s strategy,” he added.

AIIB is a multilateral international development bank set up on December 25, 2015, with an initial capital of $100bn (RM419bn), one million shares and an initial paid-up capital of 20 billion U.S. dollars.