Why Dangote sacked 36 expats and 12 Nigerians – Downsizing not recession 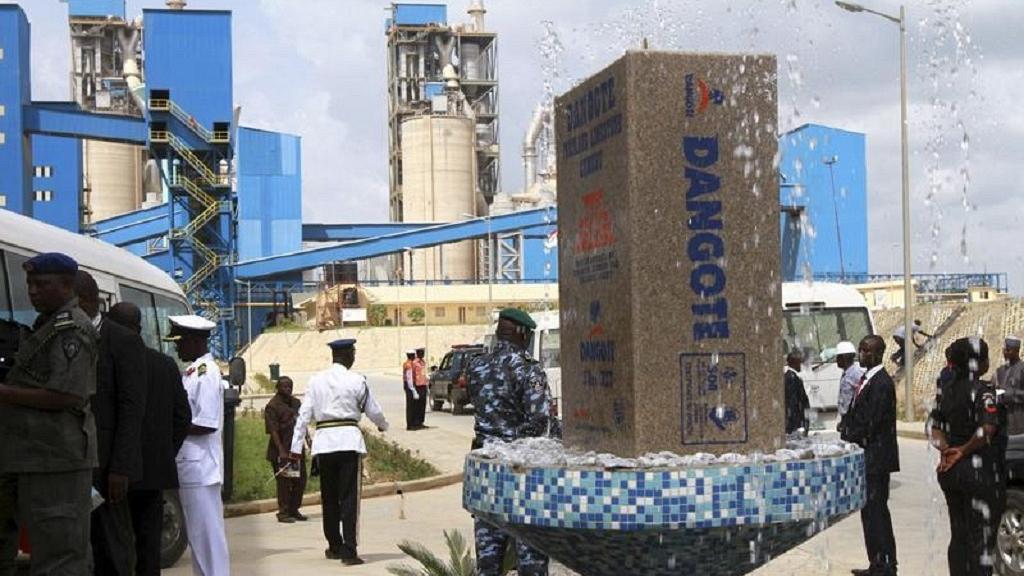 The Dangote group of companies has denied media reports that a recent decision to retrench 48 of its staff was related to recession in Nigeria. 36 expatriate workers and 12 locals were affected by the action.

According to Tony Chiejina, the Head of Corporate Affairs of the group, the expatriates were disengaged because of job overlap. The dozen Nigerians he added worked in the company’s procurement department whose services were redundant as the company continues to grow.

The company’s growth he added was because of the country’s expansion efforts into oil and gas, rice and diary projects, fertilizer and petrochemicals among others. He said even though the recession was a challenge to the group, they were bent on looking on the bright side of the recession.

Local media has earlier reported the huge amounts in forex salaries being paid to the expatriate workers had become a burden on Dangote due to the steady depreciation in the value of the naira and the difficulties of raising enough dollars.

Dangote is on record to have said that Nigeria entered recession because ‘‘… 90% of the government’s foreign exchange earning is from oil, the only way for us to get out of this recession is for us to try and make sure that we move quickly into action. Action by saying that we diversify the economy quickly,’‘ he said.

Nigeria, Africa’s second largest economy, officially entered a state of economic recession for the first time in over 20 years. This came after figures revealed that the economy contracted for a second consecutive quarter.

According to the Nigeria Bureau of Statistics, the country’s Gross Domestic Product (GDP) contracted by 2.06% in the second quarter. The GDP shrunk by 0.36%.

A recession is a period of temporary economic decline during which trade and industrial activities are reduced, generally identified by a fall in  GDP  in two successive quarters.

The cause of the slump is believed largely to be as a result of the slump of oil prices on the world market. That situation has been worsened by renewed insurgency in the Niger Delta region, the attacks on oil installations continue to disrupt production of oil in the region.