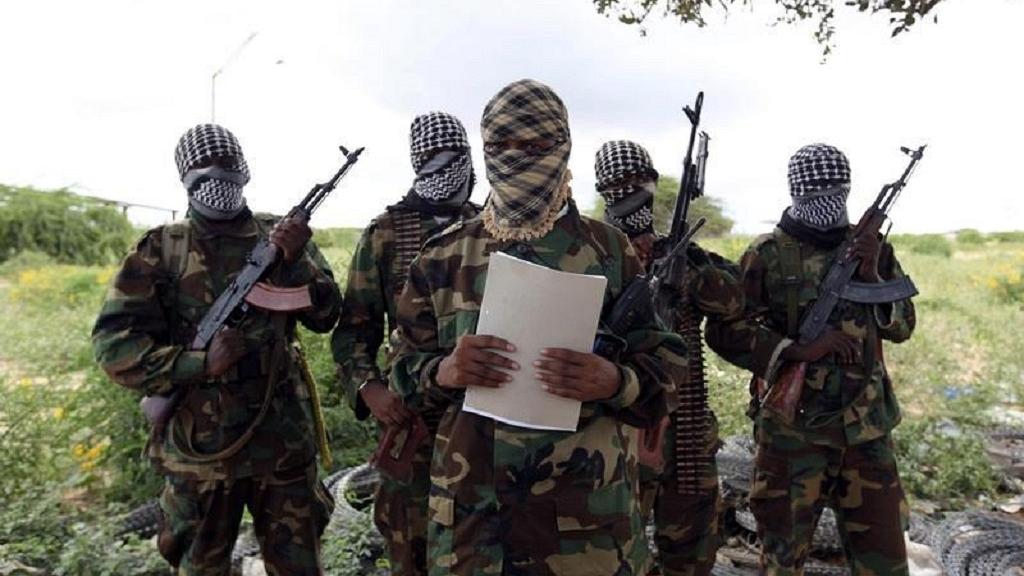 Insurgent group al Shabaab has confirmed taking full control on Wednesday of Tiyeeglow, a town in southern Somalia after African Union in Somalia (AMISOM) peacekeepers and government troops abandoned it.

Ethiopian troops in AMISOM and government soldiers have fought al Shabaab many times this year over control of the Tiyeeglow district. When troops secured it, al Shabaab has strived to isolate it.

“Now we see hundreds of al Shabaab fighters and its banner flapping in the centre of the town. The Ethiopian and Somali troops moved out yesterday and last night,” local elder Maamad Nuur told Reuters. “There is much fear,” he added.

Al Qaeda-linked al Shabaab, which once ruled much of Somalia, wants to topple the Western-backed government in Mogadishu and drive out AMISOM peacekeepers also made up of soldiers from Kenya, Djibouti, Uganda and other African nations.

In a sign of their capability to strike, the group rammed a military base with a suicide truck bomb, shot dead an intelligence officer and killed 12 people in a Kenyan border town in a series of strikes over 24 hours to Tuesday.

Ethiopian and Somali government officials were not available to comment.

Political watchers in the Horn of Africa region have said they believe the massive withdrawal of Ethiopian troops from Somalia is connected to domestic unrest relating to anti-government protests back home.

The Oromo and Amhara protests have led to the imposition of a six-month state of emergency imposed in the restive regions. The government blames anti peace forces for the disturbances.