Court in Uganda orders the closure of private schools 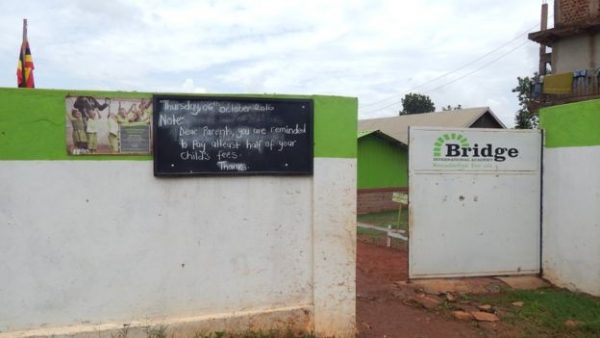 A high court in Uganda has ordered the shutting down of several primary schools run by the US social enterprise, Bridge International Academies.

The schools are accused of not complying with the national curriculum of Uganda. Issues of sanitation and lack of infrastructure have also been raised about the schools.

Bridge International backed by US Billionaire, Bill Gates and founder of Facebook Mark Zuckerberg offers what it calls cheap but quality education to poor children.

Ugandan officials want the schools closed immediately, an action that will now affect around 12,000 students.

Bridge International which operates other schools in India and Nigeria wants to appeal the decision.

The group says it plans to educate more than 10 million children in more than ten countries by 2025.