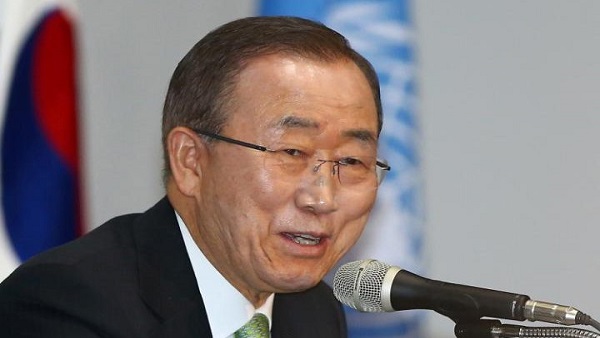 African states failed on Monday to halt the work of the first U.N. independent investigator appointed to help protect gay and transgender people worldwide from violence and discrimination.

The 47-member U.N. Human Rights Council, based in Geneva, created the position in June and in September appointed Vitit Muntarbhorn of Thailand, who has a three-year mandate to investigate abuses against lesbian, gay, bisexual, transgender and intersex (LGBTI) people.

In an unusual move, African states put forward a draft resolution in the 193-member U.N. General Assembly third committee, which deals with human rights, calling for consultations on the legality of the creation of the mandate. They said the work of the investigator should be suspended.

However, Latin American countries, supported by Western nations, successfully proposed an amendment that gutted the African group draft resolution. The amendment was adopted in the third committee on Monday with 84 votes in favor, 77 against and 17 abstentions.

The amended draft resolution, which makes no change to the work of the gay rights investigator, was then adopted by the third committee with 94 votes in favor, three against and 80 abstentions.

Russia and Egypt, speaking on behalf of the 57-member Organisation of Islamic Cooperation, said they would not recognize the mandate of the gay rights investigator and would not cooperate with Muntarbhorn. Britain urged all countries to cooperate with the investigator.

Being gay is a crime in at least 73 countries, the U.N. has said. The issue of gay rights consistently sparks heated debate at the United Nations.

In 2014, U.N. chief Ban Ki-moon said the U.N. would recognize all same-sex marriages of its staff, allowing them to receive U.N. benefits. Russia unsuccessfully tried to overturn it last year, with Saudi Arabia, China, Iran, India, Egypt, Pakistan, and Syria among 43 states that supported Moscow.

In February the African Group, the Organisation of Islamic Cooperation and the 25-member “Group of Friends of the Family,” led by Egypt, Belarus and Qatar, protested the launch of six U.N. stamps promoting LGBT equality.

Then a group of 51 Muslim states blocked 11 gay and transgender organizations from officially attending a high-level U.N. meeting in June on ending AIDS, sparking a protest by the United States, Canada and the European Union.