Why Africa Needs to Own its Media 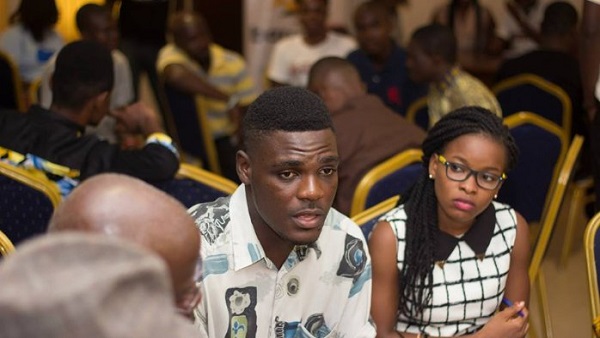 My recent travel to Canada ignited my interest in how Africans can change the misconceptions and negative old stories people have about the continent.

One afternoon, I was traveling by train from Toronto to Kirchner. Sitting opposite me was a Canadian university student who was returning from an internship interview. I engaged him in a conversation and I asked him a question “what is your sincere view about Africa?” I asked him to be very sincere and open as I am not going to judge his views about Africa.

The young guy said, “I know Africa is not a country, but a continent. However, my sincere view about Africa is of a continent that’s poor, underdeveloped and have less infrastructure as compared to Canada.”

Then he added that, his views might be limited because his source of information about Africa is from the media. Luckily, I had the Africa Report magazine with me so I handed it over to him to take a read and he was amazed at the number of startups run by young people from the continent and the skyscrapers he was seeing.

So how can we communicate the right story?

Africa should own it’s media. Let’s set up the Africa CNN, BBC, Aljezera, etc. A media hub that’s independent of any political affiliations. We will be able to communicate our progress and challenges in an authentic way. Having such a media platform sends the message to a wider audience than the individual evangelism we do when we get the opportunity to travel.