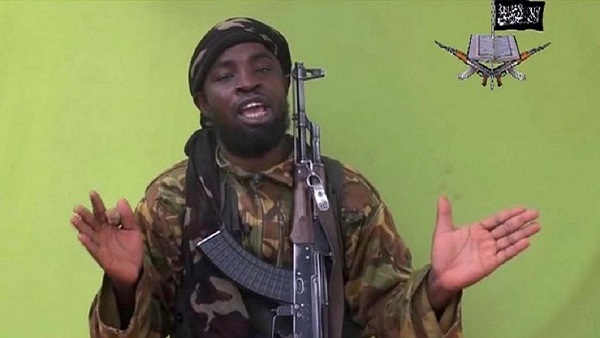 Women who join violent extremists such as Nigeria’s Boko Haram are lured by the promise of power and influence they otherwise would not get in their everyday lives, a top expert said on Thursday.

With that empowerment, women entangled in extremist groups are far more difficult than men to de-radicalise and reintegrate into their communities, said Fatima Akilu, executive director of the Neem Foundation, a nonprofit group aimed at countering extremism in Nigeria.

Boko Haram is largely male, but women do volunteer to join what is one of the world’s deadliest Islamist groups, said Akilu, speaking at Trust Women, an annual women’s rights and trafficking conference hosted by the Thomson Reuters Foundation.

Boko Haram militants have killed about 15,000 people and displaced 2.6 million others in Nigeria, Cameroon, Chad and Niger during a seven-year campaign to carve out an Islamist caliphate.

Based in northeastern Nigeria, the jihadist group has kidnapped hundreds of men, women and children including more than 200 girls in 2014 from a school in the town of Chibok.

When Boko Haram swept through northern Nigeria’s towns and villages, its fighters had money and power and often were very appealing to local women, who typically married as children, with some brides as young as 9, Akilu said.

“They were the new cowboys in town, but more than that they afforded these women a lot of choices,” she said.

Women who joined Boko Haram were permitted to learn to assemble weapons, to become combatants, to own slaves and even have a say in which Boko Haram member to marry, she said.

“For the first time in their lives, these women had so many choices, and a lot of them became powerful in the Boko Haram movement,” said Akilu, who founded the Nigerian government’s deradicalisation program.

Men, on the other hand, tend to enlist in such extremist groups seeking a sense of belonging or identity, not unlike joining a gang, she said.

Under efforts by government or groups such as Neem to extricate people from Boko Haram, men can find positions of power and more choices back home than women do, she said.

Instead, women who leave extremist groups return to lives where they lose the positions of power they had in Boko Haram.

“For them, that sense of power is very, very difficult to relinquish,” Akilu said. “We haven’t really found anything to replace it with.

“These women now come out with such expectations in terms of their changed roles, and society has not changed to meet them.”