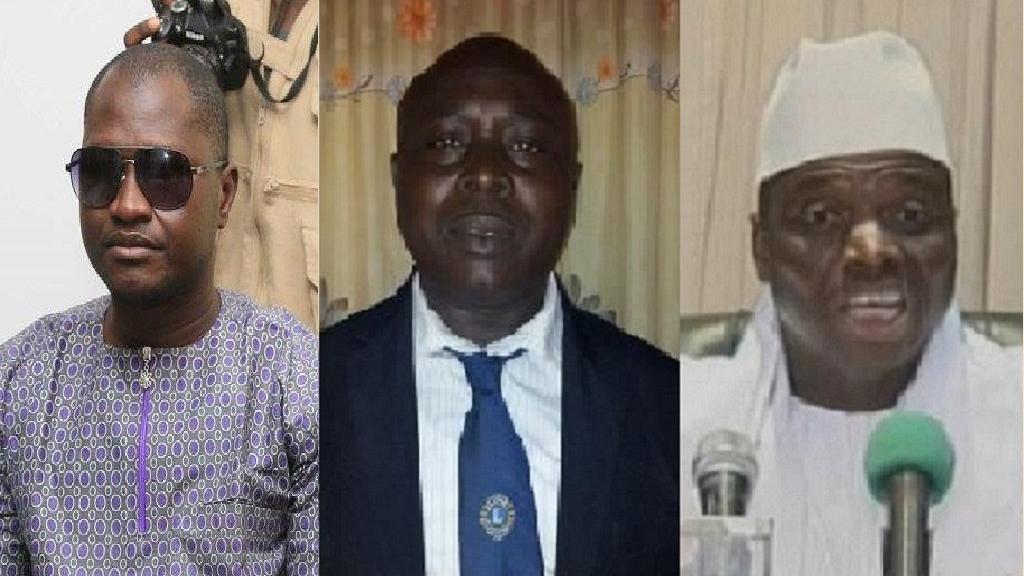 Ex-Gambian Spy Chief, Yankuba Badjie, has officially been charged with the death of a top political figure, Ebrima Solo Sandeng. Badjie and 8 others face two counts of conspiracy to commit felony and murder.

Sandeng, the then National Organizing Secretary of the main opposition United Democratic Party (UDP), died in detention shortly after his arrest for participating in a protest demanding electoral reforms ahead of last December’s presidential polls.

A Criminal Charge Sheet issued in the Banjul Magistrates Court on Thursday (February 23) charged Badjie and 8 others with the offence of conspiracy to commit felony contrary to section 368 of the Criminal Code Cap 10:01 Volume III, Laws of the Gambia 2009.

‘‘Yankuba Badie and 8 others on or about the 15th day of April 2016, at NIA headquarters, in the city of Banjul, the Republic of Gambia, you conspired amongst yourselves and took part in the murder of one Mr Solo Sandeng, thereby committed an offence,’‘ the Particulars of Offence read.

The April 14 protest led to the arrest of some five members of the UDF after police dispersed the crowd. The arrested activists were taken to Mile 2 Prison and later to the National Intelligence Agency for interrogation.

His party confirmed his death after two days in detention. The cause of death was ‘shock and respiratory failure,’ according to a medical certificate of death.

His death sparked fresh protests which resulted in more arrests including Ousainou Darboe – the current Foreign Affairs Minister of the Gambia. He was released from jail after Jammeh lost the December 2016 elections to opposition coalition candidate, Adama Barrow.

Solo Sandeng dedicated many years of his life to politics in Gambia and was previously arrested in 2013 for his political activities.

Jammeh is currently on exile in Equatorial Guinea after accepting last minute mediation efforts by Guinea and Mauritanian presidents. Regional troops had been deployed by ECOWAS ready to force Jammeh out of power if the mediation failed.