Coca-Cola to invest $90 million in Kenya 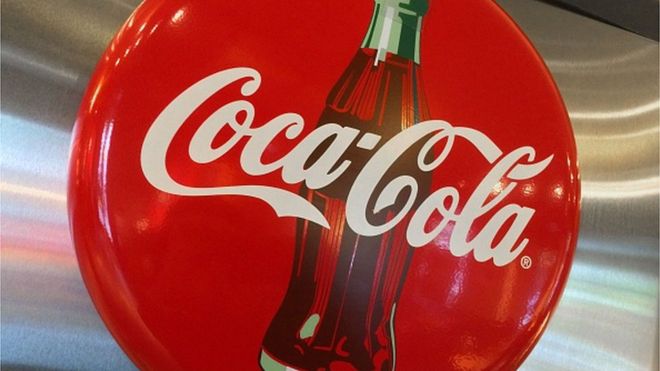 Giant soft-drink producer, Coca-Cola on Tuesday said it would be investing $90 million in Kenya to expand its products for a three year period.

This investment will help in increasing Coca-Cola’s product range in the East African nation which is the biggest economy in the region, Reuters reports.

Coca-Cola said in a statement that “It brings the total investment by The Coca-Cola Company in Kenya, between 2016 and 2018, to $90 million.”

Kenya is a major market for the company’s brands like Coke and Fanta.

With competition emerging from companies like SABmiller and PepsiCo, Coca-Cola has said it will produce a wider range of soft drinks in the country from 2018.