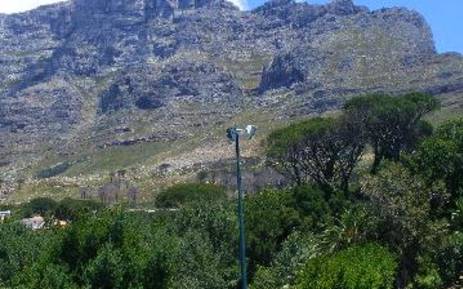 South African officials have said that rescuers have retrieved bodies of a foreign female tourist and a local male guide from the Table Mountain in Cape Town.

The country’s Wilderness Search and Rescue (WSAR) said on Tuesday that the bodies were retrieved from the site of an abseiling accident.

News24 quoted WSAR spokesperson Johann Marais as saying that “We only finished at 06:00 this morning. We took the bodies off the mountain, using the cable car,”

“We were able to extract the surviving female off the mountain last night, making use of the cable car as a rigging point from which to abseil.”

The sole survivor of the accident also a foreign tourist, has been sent to a hospital for treatment.

Marais also said that some 800 tourists who had been left stranded on the mountain during the rescue operation have now been rescued and brought down from the mountain.

The exact cause of the accident, which took place on Monday is still unknown.

Some of those who were rescued have been reacting on social media.

So after being stranded up Table Mountain we made the descent ( in my Birkenstocks) and boy was it scary. pic.twitter.com/YnTyR5onSH

Never underestimate the dangers of climbing and hiking. Many people I bump into in our mountains are woefully unprepared. #TableMountain https://t.co/p7W2raEgtC

14 churchgoers killed by Gunmen in Nigeria