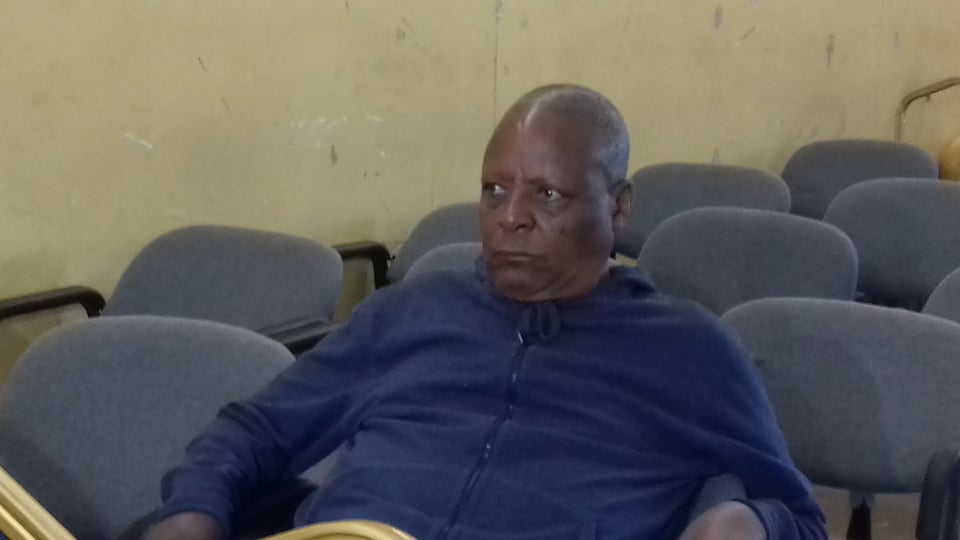 Mr Merera, the leader of the Oromo Federalist Congress, has been in prison since December 2016. Photo: Twitter

The government of Ethiopia has released the country’s opposition leader, Merera Gudina from prison.

He has been in detention for over a year now after his arrest in December 2016 and was freed on Wednesday, according to prison officials.

Merera Gudina who is the leader of the Oromo Federalist Congress was facing multiple charges, including association with terrorist groups.

Like other political prisoners, the Ethiopian government announced that it was going to drop charges against over 500 of such prisoners.

Earlier this month the Ethiopian government said it will release all political prisoners in the country.

The country’s Prime Minister Hailemariam Desalegn who made the announcement at a press conference also said a notorious detention centre used to torture and extract confessions from prisoners would be closed.

The prison will become a “modern museum” according to the Prime minister who also said a new detention centre complying with international standards is to be opened.

Hailemariam Desalegn also announced the dropping of charges against people still awaiting trial as the government makes move to allow for political dialogue.