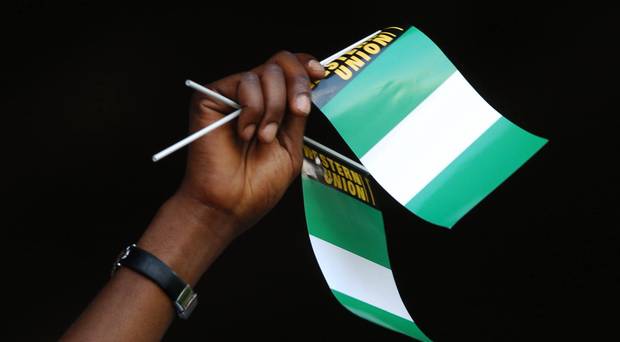 The Nigeria Football Federation (NFF) has retained Manu Garba as coach of their under-17 side despite failing to qualify the country for the last Fifa World Cup in India.

Super Eagles assistant coach Salisu Yusuf, who led the country to the runners-up spot at the African Nations Championship (CHAN) early this month, has been handed a third role as he heads the Olympic team.

“The NFF’s technical and development committee has opted for experience and continuity in the youth coaching set up,” NFF spokesman Ademola Olajire told BBC Sport.

“These are important stage of development and I believe those appointed have what it takes to make positive impacts.”

As well as failing to defend their under-17 title in India last year, the under-20 team, who have twice been runners-up at the World Cup, also missed out on qualifying for the finals in South Korea.

The man charged with the reviving the fortunes of the under-20 team is Paul Aigbogun, who will also be continuing his job in charge of former African champions Enyimba.

Yusuf will be hoping to emulate and surpass Samson Siasia’s record as the country’s Olympic coach. Siasia finished runners-up at the 2008 Beijing Olympics to take silver and bronze medal at the Rio 2016 event.

The technical and development committee have also ratified the appointments of Alala Danladi Nasidi and Jolomi Atune Ali as the new under-15 and under-13 coaches respectively.