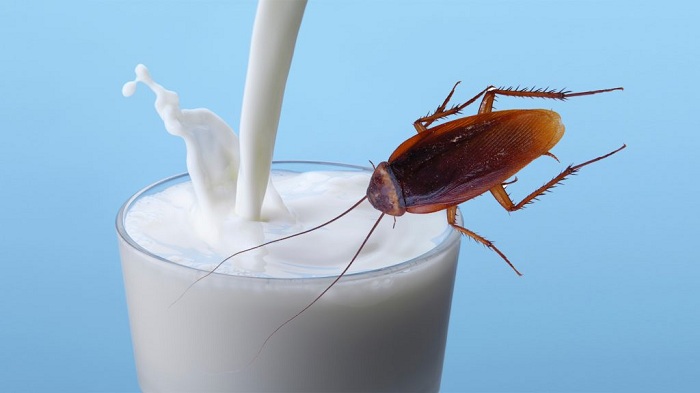 South Africans can now buy milk produced from insects in a move that has shocked many people.

The milk called “Entomilk” is a special milk produced from farmed insects and sold by a local South African company, Gourmet Grubb according to Xinhua news agency report.

The company wrote on its website asking people to “Think of Entomilk as a sustainable, nature-friendly, nutritious, lactose free, delicious, guilt-free dairy alternative of the future.”

Entomilk, according to Gourmet Grubb has a high level of protein content and also rich in minerals such as iron, zinc and calcium.

Two years ago a special milk from the insect the viviparous cockroach named Diploptera punctate was produced and introduced into the market.

An Indian research according to Xinhua news agency reporting in 2016 revealed that milk from cockroach contains over three times the energy of the equivalent mass of cow milk.

But there are concerns about the name of the milk which appears to be unappealing with many doubting how safe it is for consumers.